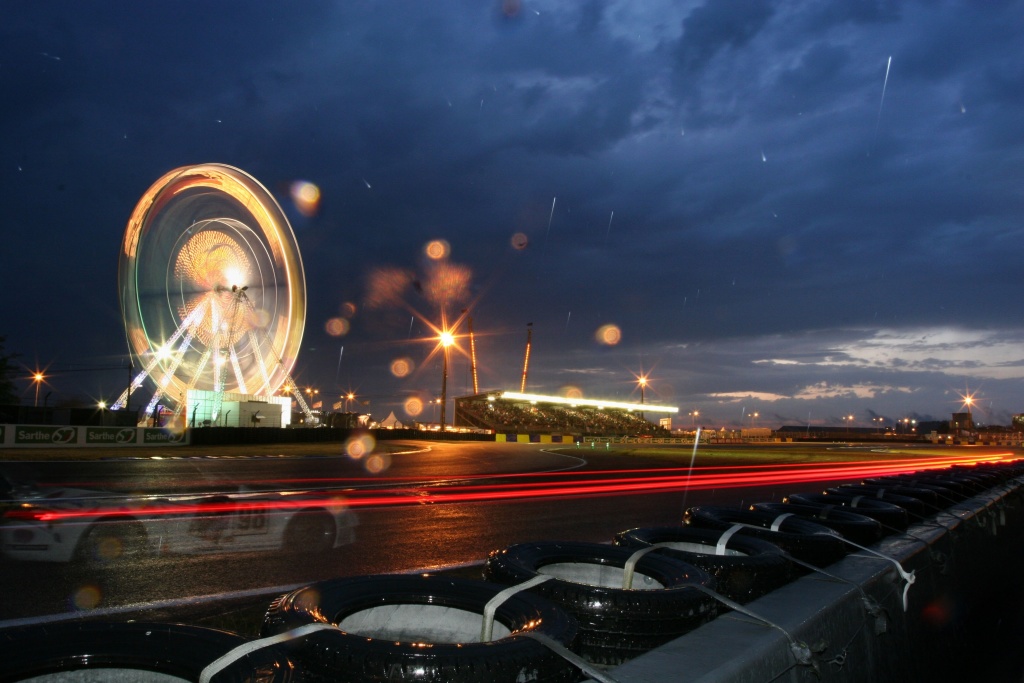 Le Mans 24 Hours: 10 things to do during race weekend

19 Jan 2021 Will Longman
Check out ten things you can do while at the Le Mans 24 Hours, including drivers' parade, autograph session, pit lane walk, museum and more.

The Le Mans 24 Hours is the most prestigious racing event on the planet. Steeped in illustrious history, this Triple Crown race is the ultimate challenge of speed and endurance.

Drivers, mechanics and machines are all pushed to the limit over the day-long race. And while it may be the longest race from lights-to-flag, you can get so much more out of your time in the west of France.

From the traditions in Le Mans town centre, to regular entertainments at the circuit, here are our top ten things to build into your trip at the Le Mans 24 Hours.

10 things to do during Le Mans 24 Hours weekend

The first 24-hour race at Le Mans was back in 1923, and for the century that followed, it has showcased the pinnacle of engineering. The exhibitions at the Le Mans museum features some extraordinary machines that have graced the Circuit de la Sarthe. You can explore the collection online before you visit. But these are cars that really need to be appreciated up close.

There’s the 82 bhp Bentley 3L Sport that raced way back in 1924. The beautiful Ferrari 166 MM that won the race in 1949. Porsches, Bentleys, even Cadillacs… If you want to whet your motoring appetite before the race, this is the place to do it.

The town of Le Mans is home to one of France’s historic cathedrals. One of the largest in France, it dates back to the 6th century and is noted for its incredible collection of stained glass.

Before you witness some of the incredible feats of modern engineering, take some time to appreciate this historic construction.

Speaking of which, the entire historic quarter of Le Mans is worth checking out.

Cobbled streets line this twenty-hectare area, full of quaint houses, gothic architecture and surrounded by a Roman wall. Work the restore this part of the city to its former glories was undertaken in the 70s, and it’s now a prime spot for tourists and off-duty racegoers to explore.

As historic as Le Mans is, it’s full of tradition and quirks. A little-known tradition is the winners’ Hand Prints Ceremony.

After each race, the winners have moulds of their handprints taken. Later cast in bronze, they are placed on a plaque and displayed in the city centre, immortalising them in the town’s history.

Each year, the previous race’s winners unveil their plaque at a ceremony in one of the pre-race rituals. If you’re in town, it’s a great time to soak up the atmosphere. If you’re in Le Mans at any other time, try and find your favourite icons of the race from the last twenty-five years.

Have a pint at Tertre Rouge

If you want a bite to eat, a pint to drink, and somewhere to meet fellow fans, head for Tertre Rouge.

Located just as the circuit joins the Mulsanne Straight, the spot is perfect for cold beer, basic eats done well, and a view so close to the track you can smell the oil. The bar also regularly hosts its own band and DJ nights during the weekend – so a great alternative to a wet campsite.

Meet all the Le Mans drivers

While comparing your hands to the best drivers in the world might seem personal, organisers offer you the chance to get up close and personal with the drivers before the weekend kicks off.

Usually held on the Tuesday evening, spectators are invited to the pits straight. Here, you’re able to not only meet the drivers, but get a glimpse of the cars before they take to the track.

Check out the concert stage

The Le Mans experience is about more than just the racing. Throughout the weekend, pop and rock bands take to a stage by the Dunlop Footbridge. Free to all ticket holders, it is regularly a highlight of racegoers’ weekends.

There’s even a concert on the Saturday, during the 24 hours of racing. There’s no buzz quite like a huge concert with the backdrop of machines lapping during the race.

For those more into electronic music, the Karting Complex on site houses dance music throughout the Friday for a different vibe to the weekend.

Drive or cycle around the circuit

If you’ve driven to Le Mans, this is an unmissable activity.

While Friday’s are quiet for racing action, with Hyperpole qualifying taking place on Thursday night, the track is completely free. Organisers give motorsport fans a unique opportunity: to drive their own car on the Le Mans track on race weekend.

In 2019, between 10 am and 8pm, it was possible to drive or cycle around the Circuit de la Sarthe. From Terte Rouge (which turns onto the long Mulsanne Straight), you can drive or ride the circuit until you’re diverted off by the Porsche Curves.

If you’ve packed a set of two wheels, you can live the track walk experience the teams will undertake before the race.

For those staying near the Entertainment Village at the circuit, the Pit Lane will be open for a free pit walk to soak up the atmosphere.

Friday is also when the traditional Drivers’ Parade takes place. If you missed the autograph session earlier in the week, head for the town centre once again. In the early evening, the heroes of the race will meet the 100,000+ fans lining the streets to get a glimpse of the Le Mans heroes.

With less than 24 hours until the race begins, the atmosphere and anticipation will be palpable.

An iconic image of the Le Mans entertainments over the weekend is the Ferris wheel. At the heart of the funfair, the big wheel offers helicopter views of the circuit for a fraction of the price. Despite the 3 minutes 20 second lap times, the Circuit de la Sarthe is enormous. It may not seem like it as the drivers stream past, but the view from above puts into perspective just how much ground the cars cover per lap. You’ll be able to follow the race as the cars file out of the Porsche Curves along to the Ford chicane