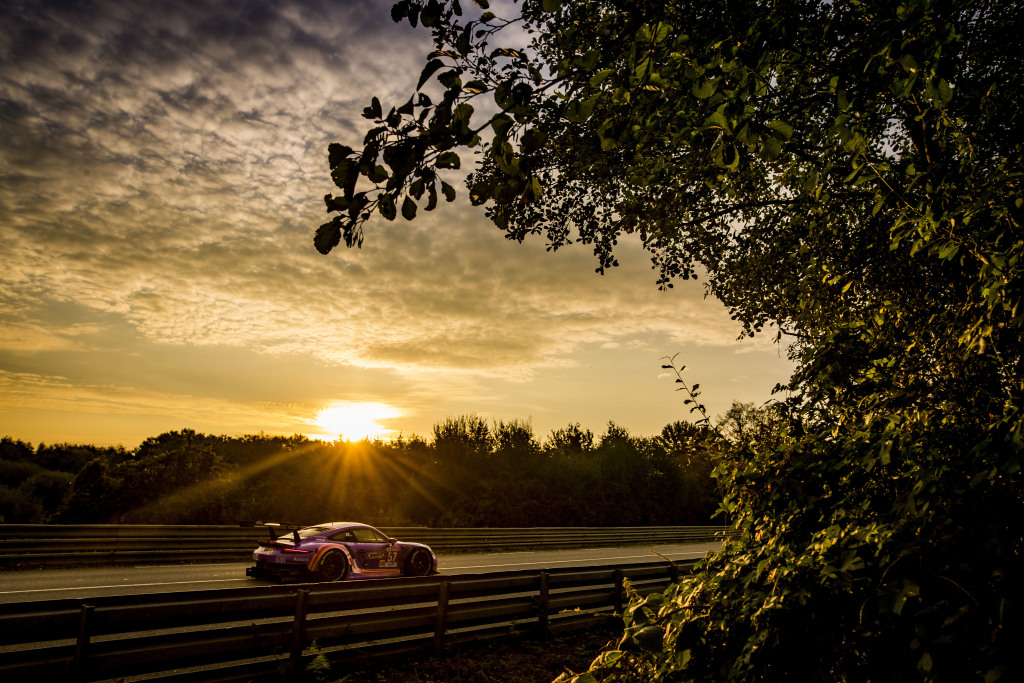 Le Mans: How to get there for the 24 Hours of Le Mans and French MotoGP

10 Jun 2021 Will Longman
Find out how to get to 24 Hours of Le Mans from the UK and Europe by car, train and air with directions and maps and more

The Le Mans circuit is one of the crown jewels on the French motorsport scene. Not only is it the home to the legendary 24-hour endurance race, but its Bugatti Circuit also holds the French round of MotoGP.

So, fans of motorsport on two wheels and four travel domestically and from around the world to catch the action here. Some even head with their own wheels in tow, as it holds an annual cycling event open to the public.

If you’re booking tickets for the French MotoGP or the iconic 24 Hours of Le Mans, here is everything you need to know about getting there.

How to get to Le Mans

Where is Le Mans?

Le Mans is a small city in the north-western province of Maine, about 200km to the west of Paris. The circuit itself is to the south of the city, and about a 23-minute drive from the centre of town.

How to get to Le Mans by car

If you are travelling from Britain, using the Eurotunnel and driving is one option. The tunnel will terminate in Calais, which is a 424km drive to the circuit. This will take around 4 hours and is predominately on main roads.

Stay on the A28 as it merges to become the N28. As you pass through Rouen – which could make a good spot for a comfort break, follow the signs for the N338. This takes you out of Rouen, and becomes the A13. Take the A28 exit towards Bordeaux/Le Mans. This gets you onto the A28, which takes you to the town of Le Mans at Exit 22.

From Europe, the A11 out of Paris takes you to the same junction at the north of the town, aim for exit 7. From the south, take the A28 and exit at junction 25. Continue north along the D338. This road is the Mulsanne Straight which makes up the endurance circuit, so continue until you reach the diversions.

Le Mans is served by a train station just to the south of the city centre. Gare du Mans is approximately a one hour walk to the circuit, or a 15-minute taxi journey. This makes getting the train to Le Mans from France and Europe simple.

There are a number of rail links to Le Mans from many large cities in France. From Paris Montparnasse, the journey time is approximately 2 hours. This is a service operated by SNCF.  If you’re travelling by air, the train from Charles de Gaulle airport will take 1 hour and 40 minutes. This service is operated by TGV.

And from further afield in Europe, a train journey from Brussels will take 3 hours and 30 minutes. From Brussels-Midi, take the SNCF service to Lille, and change for a train towards Paris Gare du Nord. Change to Gare Montparnasse, change for the service towards Gare de Mans, which will get you to the town in about an hour.

The easiest way to get to Le Mans by air is by flying the Charles de Galles airport in Paris. Form the UK, return flights can be booked for as little as £87, with Air France and British Airways operating flights.