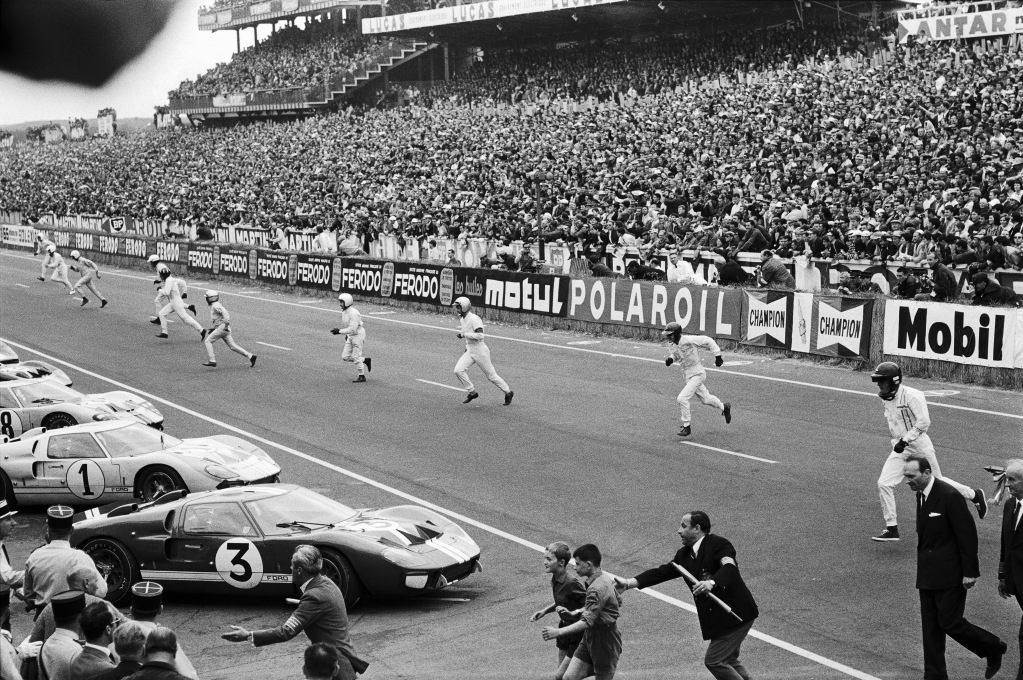 Video: Complete history of the 24 Hours of Le Mans

8 Apr 2021 Will Longman
Watch key events in the history of 24 Hours of Le Mans, including the first race, Ford vs Ferrari and the legend of Tom Kristensen

The 24 Hours of Le Mans is one of the world’s greatest motor races. Not only is it the ultimate challenge of man and machine, but its illustrious history helped shape autosport for good.

From its beginnings in the 1920s, talented drivers would set out to prove themselves in fierce competition in the day-long race. And over time, it has garnered a legendary reputation. Along with the Indianapolis 500 and Monaco Grand Prix, the race is part of the Triple Crown of Motorsport. A feat only one driver has ever reached, by winning each of these events.

But over the decades of racing at Le Mans, much has changed.

Some have been great, like Ford’s unlikely victory with the iconic GT40. But there have also been tragic events, which have gone on to shape to future of racing safety. But it’s the magic of the race that drives motorsport fans to the town every summer for the race.

In 2020, when the race postponed and held behind-closed-doors, the race made history again. Millions tuned in to watch a virtual edition of the race, proving that the appeal of this race is far-reaching globally.

We’ve covered the key events in Le Mans history before, but the video below goes into detail about the big events in the race’s history, and what makes it such an iconic event.

Le Mans traditionally runs in June, but in 2021, the race has been moved to September to maximise the opportunity for fans to be at the race. To be first in the queue to book tickets, be sure to sign up to our mailing list.

You can also get more information on what it’s like to be at the race by checking out our guide to things you can do on race week.