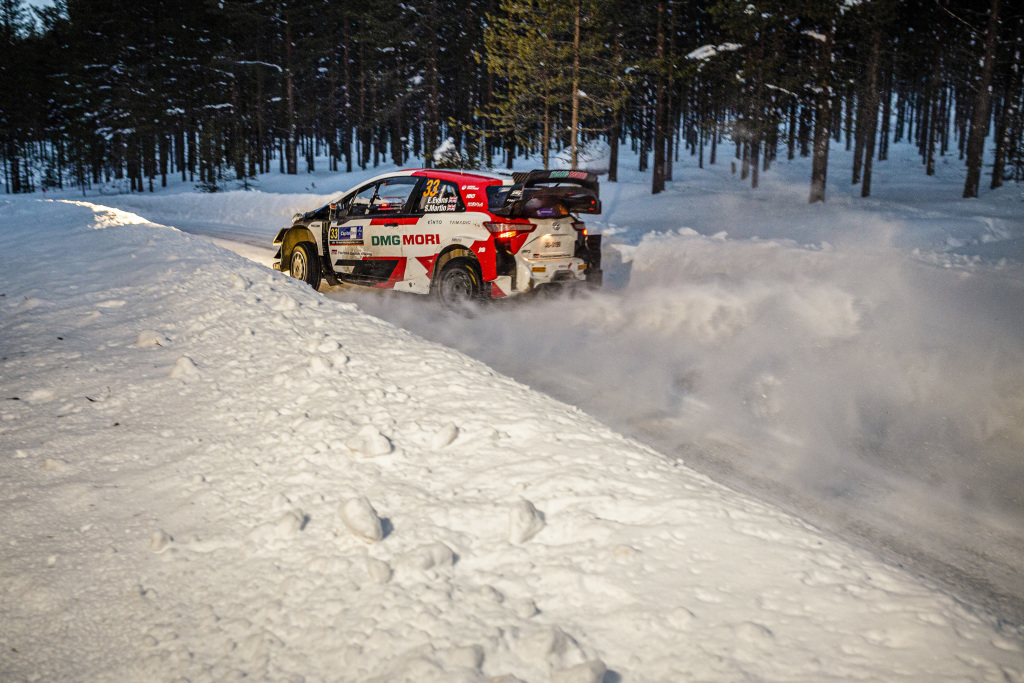 27 Jul 2021 Will Longman
New to World Rally Championship? Find out everything you need to know, including what the cars are, where races take place and more.

There are four teams in the WRC: Hyundai Shell Mobis, M-Sport Ford and Toyota Gazoo Racing Each team features multiple driver partnerships, and so has more than one opportunity at victory.

Three cars compete across the four teams. They are each based on road cars you drive past on the motorway every day. Hyundai drive Hyundai i20s, the M-Sport Ford team races a Ford Puma Rally, and Toyota Gazoo races the Toyota Yaris.

In 2022, for the first time, hybrid drivetrains will be fitted to the 1.6L turbocharged engines. The cars must use these electric motors to power the car between stages and at the service park. The drivers will be permitted to deploy some electrical energy during stages, with the FIA deciding how much can be used in racing conditions for each stage.

For a complete package, Motorsport Tickets offer hotel and travel packages. These range from three-star hotels and coach transfers to stages, to premium five-star hotels with helicopter transfers and expert guides, plus lunch with an official WRC team. To find out which races are available, visit our WRC page.