Mercedes has utterly dominated Formula 1 since the start of the turbo hybrid era, but is now entering a championship where total supremacy is hard to achieve. Here's the full story behind the Silver Arrows' arrival in electric single-seater racing

The one word that sums up Mercedes' time in Formula 1 since it returned to single-seater motorsport as a works entry in 2010 is 'domination'.

True, it did take a few years for the team to return to winning ways in the grand prix sphere but, since 2014 and the introduction of the V6-turbo-hybrid power units, it has simply been all-conquering. Five world title doubles will surely become six by the end of 2019. 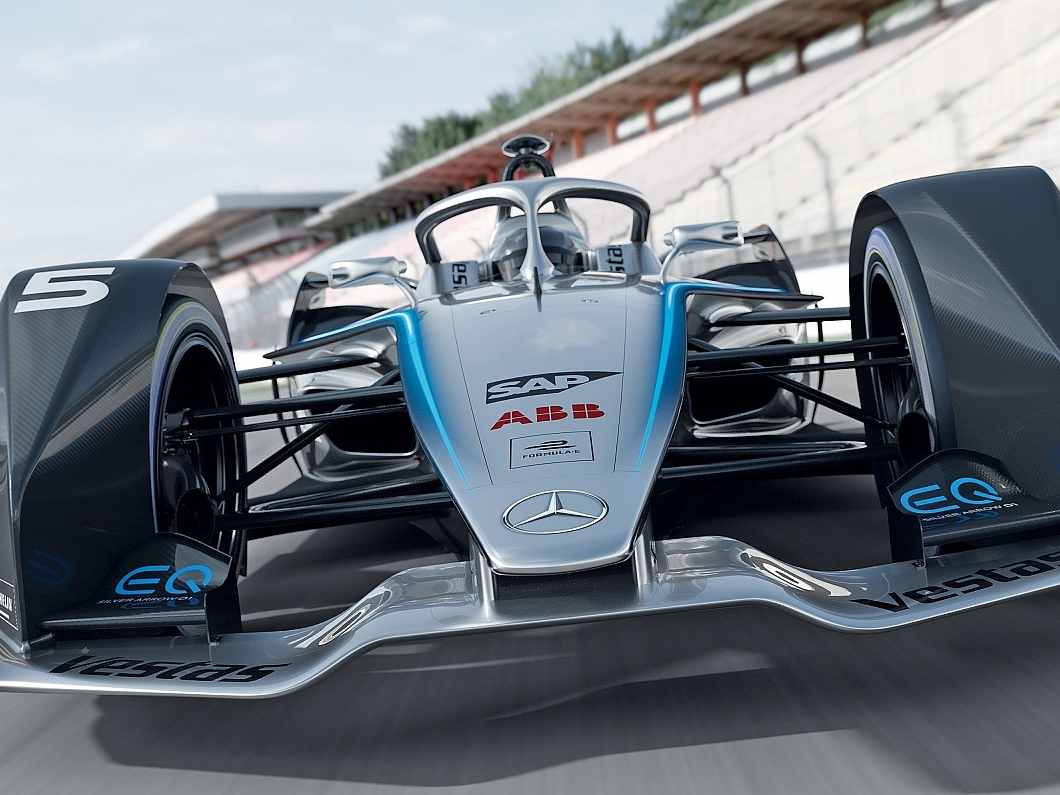 The cornerstone of that success is the march that Mercedes stole on its F1 rivals when it came to developing a hybrid engine ahead of 2014. Even if Ferrari has now overhauled it in the power stakes, Mercedes has arguably developed the best aerodynamics package on the current grid. Different domination.

This success is important when considering Mercedes' new adventure: into the electric future of the ABB FIA Formula E Championship. Mercedes will make its debut in the category in the upcoming 2019-20 campaign, taking over the entry granted to its HWA affiliate last season. If it seems like this has been coming for a while, that's because it has.

Mercedes first announced it had secured a berth on the 2018-19 grid back in late '16. But the following summer it revealed its intention to join the fray as a works operation one year later, with its assigned slot then going to HWA as the manufacturer opted to let the DTM dominator spend a year learning the ropes on its behalf. At the same time in 2017, Mercedes' DTM exit was confirmed for the end of '18. 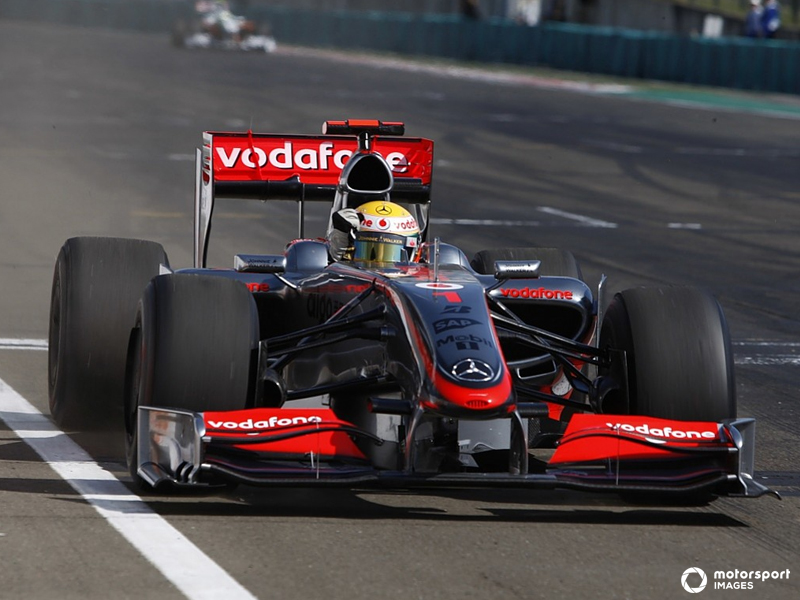 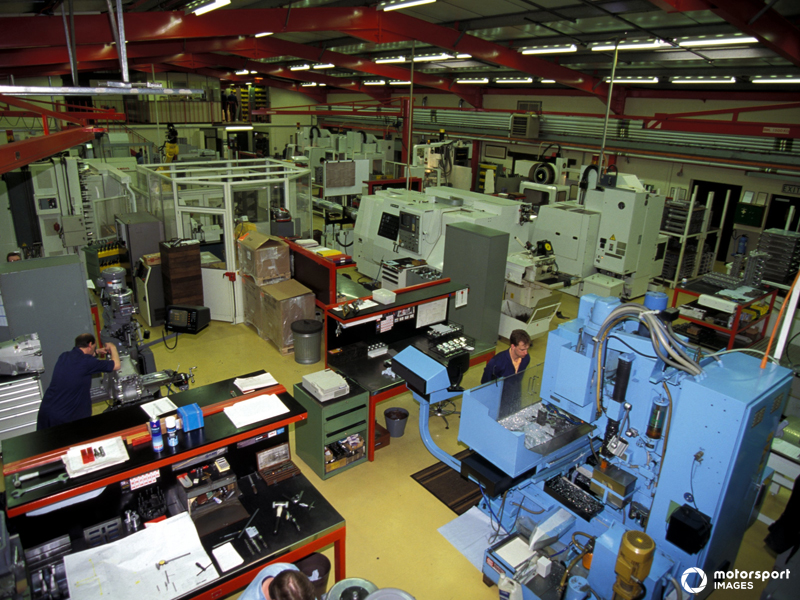 But Mercedes' first roots in the electric movement currently sweeping motorsport - a reflection of the road-car overreach most manufacturer teams ultimately serve - can actually be traced back to F1's decision to introduce a hybrid element, KERS, for 2009.

Development started on the technology that would be raced by McLaren in 2009 two years earlier, and Mercedes' High Performance Powertrains division at Brixworth has continued that journey through Lewis Hamilton's first KERS-assisted win in F1 at the '09 Hungarian Grand Prix, into the new engine formula for 2014 and all the dominant success that followed.

"It does go all the way back to Mercedes deciding it would do its own KERS system when the regulations came out in 2007," says HPP managing director Andy Cowell. 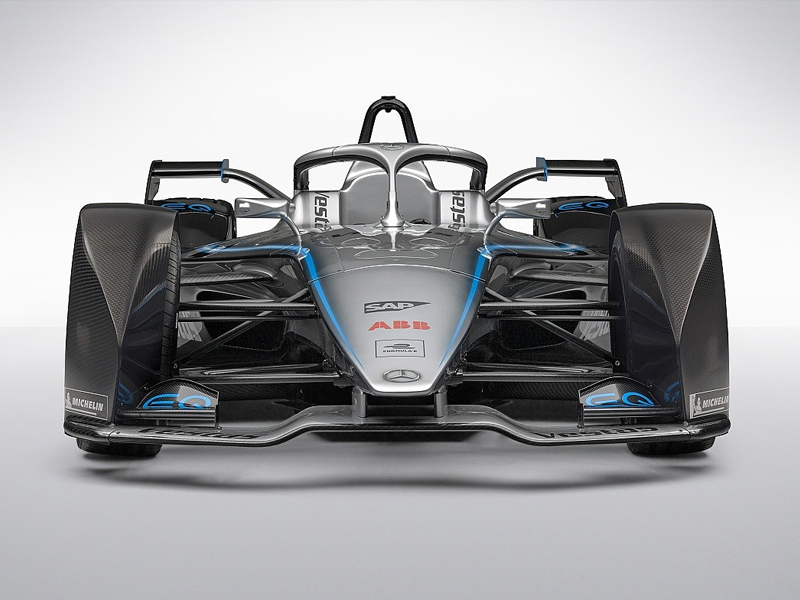 "That's the point where serious electric propulsion in Mercedes' motorsport arsenal started. And the decision was taken to put that investment in Brixworth on motors, inverters, electronics and software to control it, as well as state-of-creation magnets, rotor dynamics - that whole sort of technology stream to make an efficient, useful, smart electric-drive system."

HPP is a vital part of Mercedes' new FE operation - after all, that is where the powertrain for its Silver Arrow 01 car has been produced.

But it's just one part of a complex structure the manufacturer is using to tackle its new challenge. Just down the A43 from Brixworth, the team - led by former head of programme management at HPP Ian James, who as managing director of Mercedes-Benz Formula E Ltd will be the race team principal - will be based at Brackley, home of Mercedes' all-conquering F1 squad, which will also provide input for the FE operation.