Making a Holiday of it – MotoGP Austin

MotoGP has raced in several venues in the United States of America but since 2013 it has set up shop at a phenomenal purpose-built venue on the outskirts of Austin, Texas. Motorsport Live takes a look at how to turn the event into an authentic American experience. 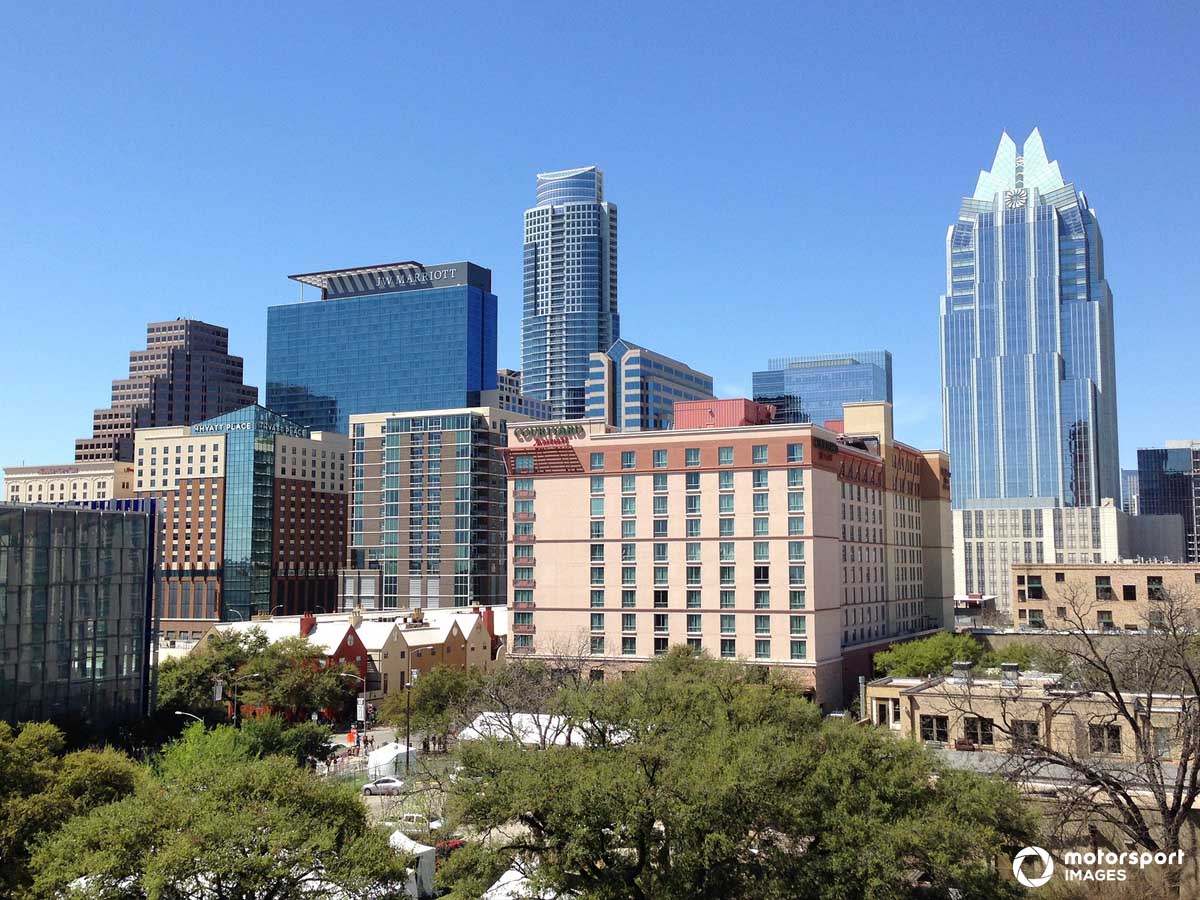 MotoGP has a strong following in the United States and the Grand Prix of the Americas was launched in 2013, with the premier class riders and its junior categories racing around the Circuit of the Americas. The sprawling venue features an array of high-speed corners, long straights that facilitate overtaking, and tricky turns that can catch out even the best riders, including Marc Marquez, who was unable to turn his string of six wins into seven as he suffered a shock fall in 2019. But what should you do outside of the circuit?

The Circuit of the Americas is located a half hour's drive from the vibrant city of Austin, renowned worldwide for its quirky nature, live music scene and abundance of parks and lakes. The mantra 'Keep Austin Weird' was created to retain and promote the culture of the town and has spread to become a motto, with the city almost an outlier in the deeply traditional Texan heartlands.

With Austin a focal point for entertainment then be sure to head to Sixth Street, where the live music continues long into the night, facilitated by a range of restaurants that cater for all tastes. Rainey Street is known for its converted bungalows, turned into food trailers, while take a trip to the Warehouse District to eat, chill and party in a range of converted antique warehouses. The Circuit of the Americas itself is also one of Austin's main destination for live events, courtesy of its 360 Amphitheatre, and there's sure to be a packed timetable of activities for the MotoGP weekend, with announcements due in the coming months. 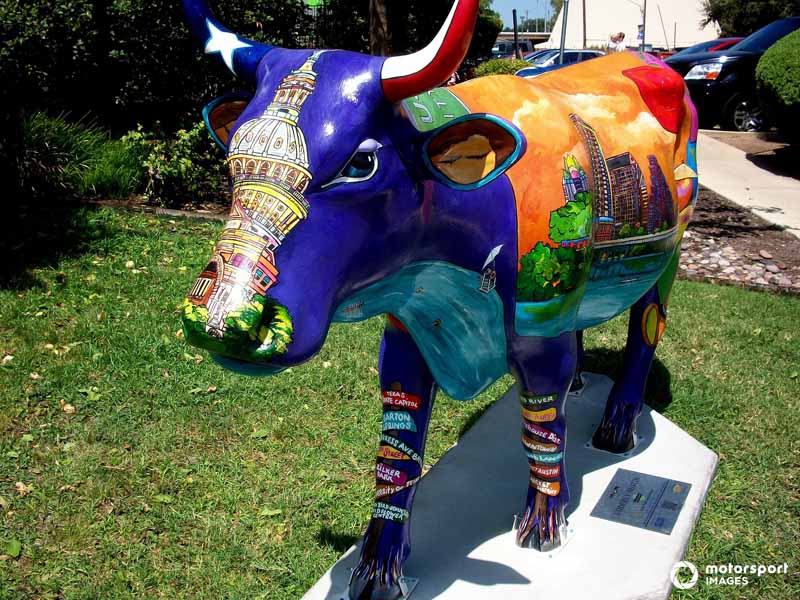 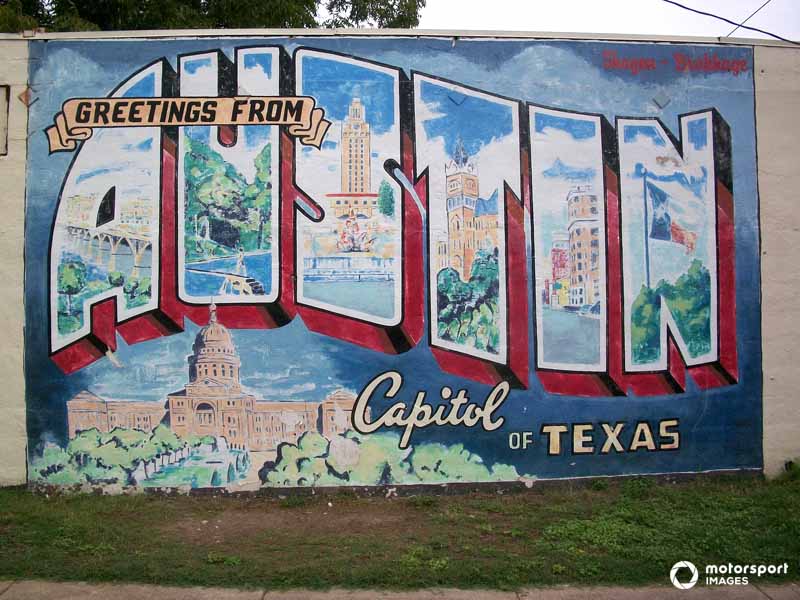 There's plenty of towns and cities in Texas but it is Austin that is the state capital, so be sure to check out the history within the building that to this day houses the Legislature of Texas and its governor, not to mention the Terrazzo mosaic, and portraits of the influential figures in its history, with guided tours widely available. The history of Texas is also covered in the Bullock Museum, while the Congress Avenue Bridge is a popular attraction, most prominently at sunset, as millions of bats take flight from the bridge each evening. And be sure to visit Zilker Park and more prominently its Barton Springs Pool, a natural pool full of fresh water from nearby springs.

Austin is a 10-hour flight from mainland Europe but within Texas there are a wealth of other cities and attractions. Either hop on a short interstate flight or hire a car and take to the highways and freeways of the Lone Star State. The primary trio of cities to encounter are surely Dallas, Houston and San Antonio, arranged in a (large) triangle around Austin. 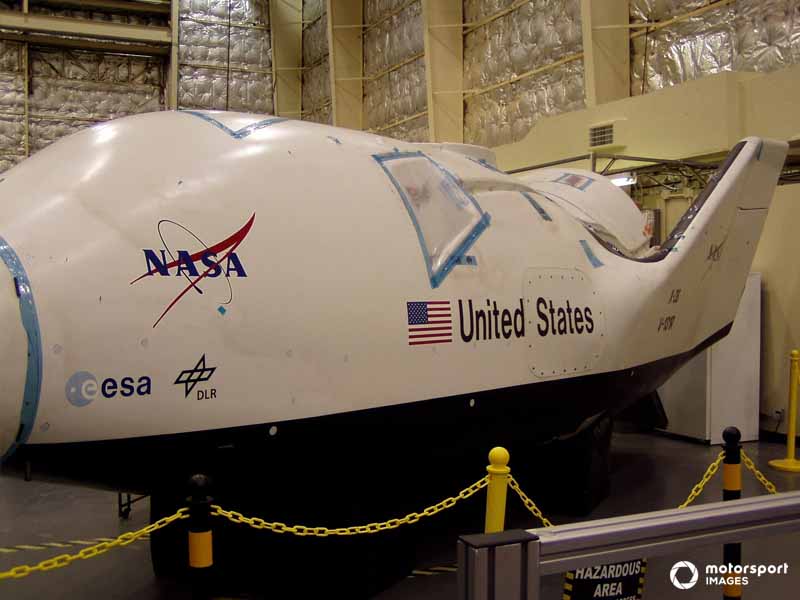 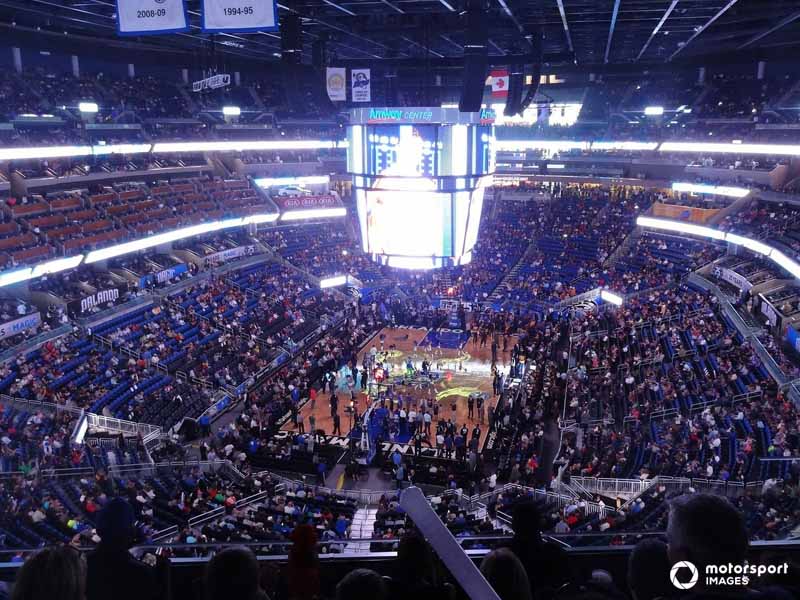 Dallas is notorious throughout the United States and the world as the city where John F. Kennedy was assassinated in 1963, and it is possible to go on a tour and visit the site - Dealy Plaza - where the grisly incident took place, while a nearby museum pays tribute to his presidency and legacy.

Dallas is also the home of the famous Dallas Cowboys, one of the most famous NFL teams, so why not take a trip to the AT&T Stadium for a tour of the staggering 100,000-capacity stadium, or even try and catch a match.

Houston, we have a problem - well, not anymore, but the city is synonymous with NASA and its Space Centre, which receives over a million visitors each year. It's possible to take a look at some of the exhibits and artefacts at close quarters, take in live theatre events, and become immersed within the history of space exploration. Houston is also home to NBA team Houston Rockets but more famous are surely the Spurs of San Antonio; head a little further west to watch the team with the highest win/loss percentage in the competition.

Great racing? Check. Entertainment? Check. Classic American food? Absolutely check. Texas is the state for you. Want to attend this fantastic venue, MotoGP Grand Prix of the Americas at the Circuit of the Americas tickets and hospitality will soon be available, so register in advance for ticketing notifications, with Motorsport Live.