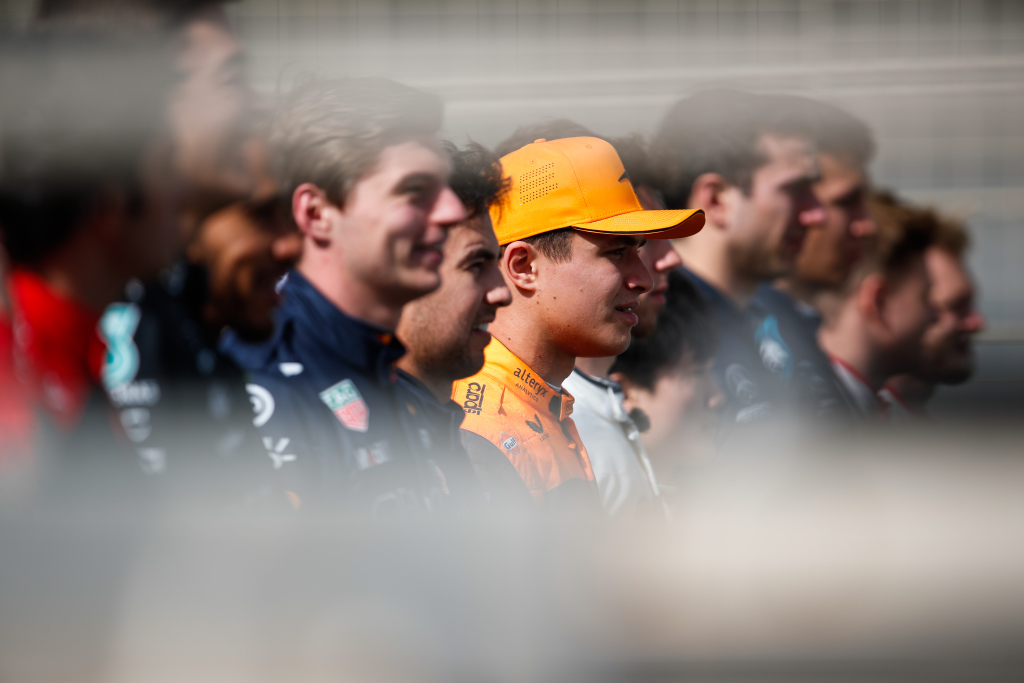 F1 driver salaries: how much Formula 1 drivers earn in 2022

5 May 2022 Will Longman
Find out how much F1 driver salaries are worth, including how much Lewis Hamilton, Max Verstappen and Lando Norris are paid.

It’s no secret that Formula 1 is a money-spinning sport. With some of the biggest car brands in the world competing with lucrative brand deals, the money involved in the pinnacle of racing is dizzying. And as you would expect, this is reflected in F1 driver salaries.

With a mere 20 drivers reaching the top of motorsport, they are renowned as the very best behind the wheel. And despite how good a car might be mechanically, it’s the driver who can really make the difference on the track.

And that’s why they make the big bucks. But how much do F1 drivers really earn? In this article, we’ll explore how much we think Formula 1 drivers make, how they make their money, and who the richest drivers in history are.

Why F1 driver salaries depend on their bonuses

While we have no doubt the base salaries of F1 drivers could more than enough for some to live for a lifetime, they only paint part of the picture. The complicated world of motorsport contracts means that performance-based bonuses can determine a significant portion of the final wage.

For instance, Kimi Raikkonen made a surprise return to Formula 1 in 2012 when he joined a fledgling Lotus team. They’d finished a lowly 10th place the previous two seasons, and had a plan to coax the 2009 world champion into their seat.

Lotus offered Kimi a whopping €50,000-per-point bonus as part of a sweet two-year deal. This was enough to convince the Iceman to head to the team, as he’d also been in talks with Williams.

What team principal Gérard Lopéz didn’t expect was the performance Kimi would produce. Having scored just 0 points in both preceding seasons, Kimi secured a huge 207 points and a third-place finish in the drivers’ championship in year one. After he collected 183 points in his second year, his bonus alone was worth a whopping €19.5m.

And it’s not just on the track where drivers can grow their bank accounts. Brand deals, corporate appearances, investments and merchandise can all contribute.

On the current grid, Lando Norris is the CEO of entertainment company Quadrant, while Lewis Hamilton has a string of investments, as well as recently being linked with a contribution towards a Chelsea Football Club bid.

As you might expect, Lewis Hamilton is estimated to have the largest salary of the F1 drivers on the current grid. The seven-time world champion featured in 8th on Forbes list of highest-paid athletes in 2021.

Lando Norris is also worth a mention here. One of the youngest drivers on the grid at 22 is estimated to earn the same salary as 40-year-old two-time champion Fernando Alonso. The British driver was barely a year old when Alonso made his Formula 1 debut, but is consistently tipped as one of the best talents on the grid – and has a price tag that reflects that.

Of course, it is worth bearing in mind that these figures are not published by the teams, so it’s impossible to know the figures. These numbers, provided by Spotrac, are estimates as to what the drivers might be earning, and should be taken with a substantial pinch of salt.

While F1 is the pinnacle of motorsport, it is also a business. And when it comes to money, Formula 1 teams and bosses keep their cards close to their chest. After all, if a top drivers’ salary was officially leaked, other teams would have a ballpark figure to make an offer for an alluring new contract.

And former F1 driver and Sky Sports pundit Martin Brundle has claimed that salary reports in the press are “rarely right”.

But that doesn’t mean that the above estimates don’t give somewhat of an indication as to what the best drivers might be pocketing for their efforts.

Are F1 driver salaries included in the cost cap?

One of the listed exceptions to the cost cap is racing driver salaries and fees. This means teams are free to pay their star drivers as much as they can afford with no limits.

Who is the richest Formula 1 driver ever?

Michael Schumacher is thought to be the highest-paid Formula 1 driver of all-time, as well as one of the highest-earning sportspeople ever.

With five consecutive titles and a record-setting seven championships, the German completely dominated the sport in the early 2000s. And his price tag matched his celebrity.

In 2017, Forbes published a list of all-time highest paid sportspeople. Schumacher – the highest-ranking non-American on the list – ranked 5th with all-time earnings of an eye-watering $1bn.