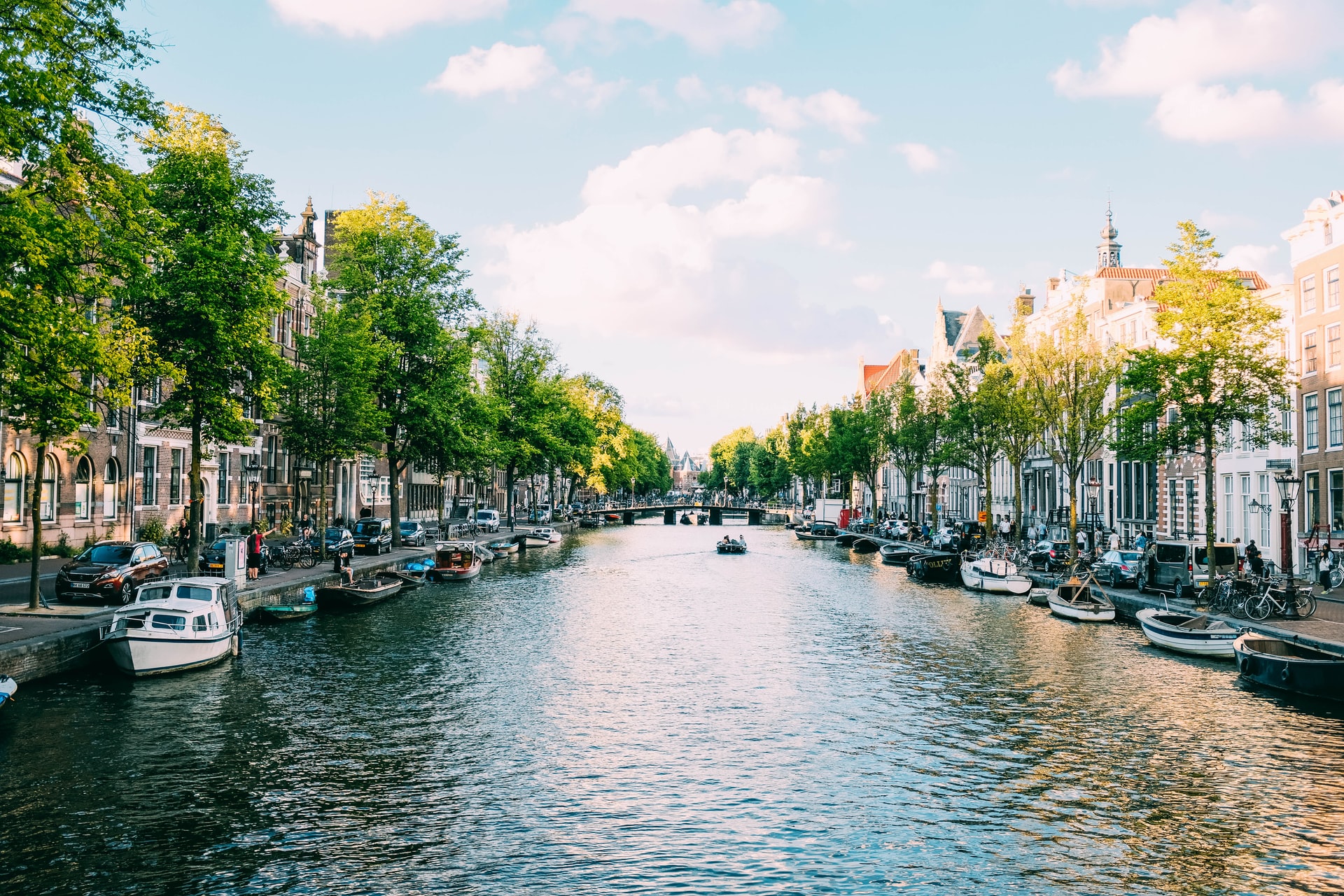 Dutch Grand Prix: 10 things to do in Amsterdam while at the Netherlands F1 Grand Prix

4 Jan 2021 Will Longman
The Dutch Grand Prix in Zandvoort is just a 30 minute train journey from Amsterdam. Check out 10 things you should do during your time there.

2021 will be the year the Netherlands finally lands back on the Formula 1 calendar with the return of the Dutch Grand Prix. And with it comes the opportunity to relish in the Dutch capital, Amsterdam.

While fans will flock to the Zandvoort circuit on the Dutch coast, many will stay in the capital. With direct flights from most European airports, Amsterdam is a mere 30 minute train journey from the circuit.

That’s great news for F1 fans visiting for a long weekend at the race. They’ll be able to build an itinerary of must-see attractions in one of Europe’s most visited tourist cities.

From world famous cafes, historic museums and picturesque national parks, there’s plenty to get stuck into in Amsterdam.

Here are our top 10 things to see and do while in Amsterdam for the Dutch F1 Grand Prix.

10 attractions in Amsterdam during the Dutch Grand Prix

One of the best ways to see and get around the city is on two wheels. There are actually more bikes in Amsterdam than there are people! Much of the city has been adapted to accommodate cyclists, and it’s very easy for tourists to hire a set of wheels and see the city.

There are plenty of cycling tours you can book for a whistle-stop overview of the city. But there are plenty of other options. The famous Vondelpark is one of the biggest greenspaces in the city for those looking for some respite from the track. For the nature lovers, just south of Vondelpark is Amsterdamse Bos (Amsterdam Forest). It’s approximately three-times the size of Central Park, and is home to rowning clubs, open air theatres, and a herd of Scottish Highland cattle…

Cycling isn’t the only novel way to see the best of the city.  Amsterdam features 165 canals which were created over centuries to fuel trade and in 2010, the canal ring became a UNESCO world heritage site.

You can see the sights with hop-on hop-off tours, or book a three course meal aboard a cruise. But some favourites are the cocktail cruise and the pizza cruise – for obvious reasons…

Windmills are a Dutch icon. There are over 1,000 in the country, with Amsterdam’s De Gooyer one of the most iconic. It was built in the 16th century as a traditional grain mill. Now, a craft brewery occupies the bathhouse underneath the windmill. The perfect opportunity to grab a selfie for Instagram and a crate of beer for the journey home.

The first tick off a lot of traveller’s to-do lists in Amsterdam is stop by one of the city’s coffee shops. Cannabis has been decriminalised in the Netherlands since 1913, and available recreationally since the ‘70s. Over the years, the novelty of these cafes has made them must-visit attractions in themselves.

While some coffeeshops have a rough-and-ready vibe, there are some more contemporary options. Amnesia and Barney’s Coffee Shop are two modern establishments, with the latter a short walk from the train station. Open until 1am most nights, this could be a great spot to relax after a busy race day.

There are hundreds of options throughout the city, each with its own vibe. La Tertulia is a relaxed option overlooking the Canal Ring.

Amsterdam has a lot more to offer than just cannabis coffeeshops. Cafe Sonneveld is a cosy and authentic Dutch bar. With upmarket food and great beer, it’s areal cornerstone in the Dutch experience.

Indulge in the food and culture at De Hallen

De Hallen is one of the most culturally rich areas of Amsterdam. It includes the largest independent cinema in the country, the public library, a flea market, and the pièce de resistance: the Food Hall.

With 20 street food vendors, there’s a huge amount on offer from around the world. Our challenge, if you wish to accept it, is to track down a dish from as many of the countries this season’s F1 drivers hail from…

The most famous address in Amsterdam, if not the Netherlands, is that of Anne Frank House. This is where the young girl hid with her family during the Second World War, and wrote her infamous diary.

The museum opened in May 1960, and attracts 1.2 million visitors every year. Any history buffs visiting the Grand Prix will want to pay a visit to this incredible piece of history.

But for art fans, there’s the Van Gogh Museum. A short tram ride from the city centre, it’s the most visited museum in the country.

The museum contains the largest collection of the artist’s work, with some of his masterpieces on show in the permanent exhibition. These include his self-portraits, Sunflowers and Garden with Courting Couples.

Catch a show at Melkweg

Melkweg is one of Amsterdam’s premier music venues. With six halls in varying size, it’s located in the heart of The Leidseplein, one of the city’s bustling nightlife squares.

Acts to play Melkweg in the past vary from Prince, Arctic Monkeys, U2, Muse and Nirvana. So it’s well worth checking out the line-up on Dutch Grand Prix weekend, as you never know who you might see.

Delve into Dutch history at Rijksmuseum

If you’re looking for a more-rounded view of history in the Netherlands, the Rijksmuseum is the one for you.

There’s tonnes of incredible art, including Rembrandt’s famous painting The Night Watch. But other highlights include the enormous Cuypers Library, and the incredible Great hall lined with huge stained-glass windows.

Pour a pint at the Heineken Experience

Amsterdam is also home to one of the most famous beers in the world – especially for fans of F1 – Heineken. The historic brewery opened in 1867 and in 1991, it opened its doors to the public.

During the experience you’ll learn all about the beer, it’s history, how it’s brewed, and how to pour the perfect pint. Sports fans can also double up by combining their ticket with a. tour of Ajax’s Johan Cruijff ArenA.