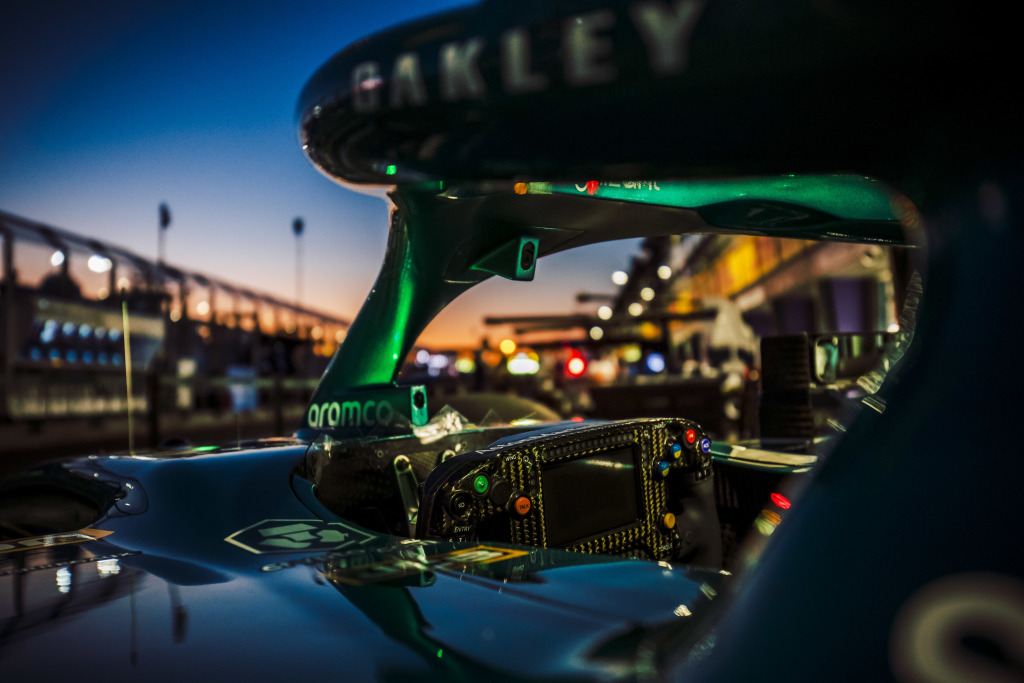 Formula 1 in 2023: what to expect from the new calendar

13 Sep 2022 Will Longman
As races and circuits are confirmed for the upcoming Formula 1 season, this is what to look out for from the upcoming announcement

While the 2022 Formula 1 season may not yet be over, talk in the paddock is already focused on the upcoming 2023 season. Who’s in, who’s out, and where we’ll go racing next season are the hot topics throughout the racing world.

Driver ‘silly season’ might generate most of the headlines, fans will be just as concerned with where they will be able to watch their favourite sport in 2023.

In what’s set to be the longest F1 season in history, we’ll be treated to new tracks, circuits returning, and races falling by the wayside, this is what we’re expecting from the new calendar when it’s announced in the coming weeks.

It’s been three years since Formula 1 last raced in Shanghai – the 1000th World Championship race which was won by Lewis Hamilton. In 2020, it was the first Grand Prix to be postponed in the face of the COVID pandemic. It’s been left off the calendar for the last three seasons, but looks set to make a return for 2023.

In 2020, the race was set to be the 4th race on the calendar, after Australia, Bahrain and Vietnam. With F1 aiming to group races together based on proximity and reduce travel between races, it is expected to be run after the Australian Grand Prix, which has been confirmed for the 2nd April.

France to get le boot?

Circuit Paul Ricard first hosted a French Grand Prix in 1971, but dropped off the calendar in 1990 until its return in 2018. Unfortunately, racing hasn’t quite been up to scratch at the Le Castellet circuit, and it looks to be a victim of Formula 1’s ever-squeezing calendar expansion.

There’s still huge French interest in the sport, with a team and two drivers hailing from the country. Talk of a street race in Nice cropped up this summer for a future season. That would put the French and Monaco Grands Prix just 13 miles apart (or six-and-a-half laps of the Monte Carlo track). But it remains to be seen if these rumours will come to fruition.

An extra year of Spa

Rumours about the future of Spa-Francorchamps in Formula 1 have been rife. Despite the track’s popularity, the word in the paddock spread that it could be shown the door.

However, during the 2022 Belgian Grand Prix, it was announced that the circuit would return for another race in 2023. It’s only a one-year extension, and it could well be thanks to the collapse of a deal for the South African Grand Prix next season, but the 100,000 people who attend the race will be thrilled regardless.

The Losail International Circuit stepped into host a race in the 2021 season, when a 10-year deal with the country was announced from 2023. Following a one-year absence owing to the country hosting the 2022 FIFA World Cup, Doha looks set to kickstart its long-term deal.

Details are hazy right now. The contract with Formula 1 is with the state of Qatar rather than a particular track. Losail is the obvious option to host the race again, but officials stated that the “location for the Grand Prix would be provided at a later date”. So we could well see racing around the streets of Doha next year.

Fans in the United States will be treated to a third race on American soil in 2023 as F1 takes to the streets of Las Vegas. The sport has raced in Vegas before – the car park of Caesars Palace no less – but this time, the cars will power along the strip through the beating heart of Sin City. Despite the aim of grouping races by location, it would seem the Vegas race has been coupled as a double-header with the finale in Abu Dhabi. Uniquely, it also seems the Las Vegas Grand Prix will take place at 10pm local time on Saturday evening – the first race not held on a Sunday since 1985. That’s a 6am Sunday wake-up call for UK fans…