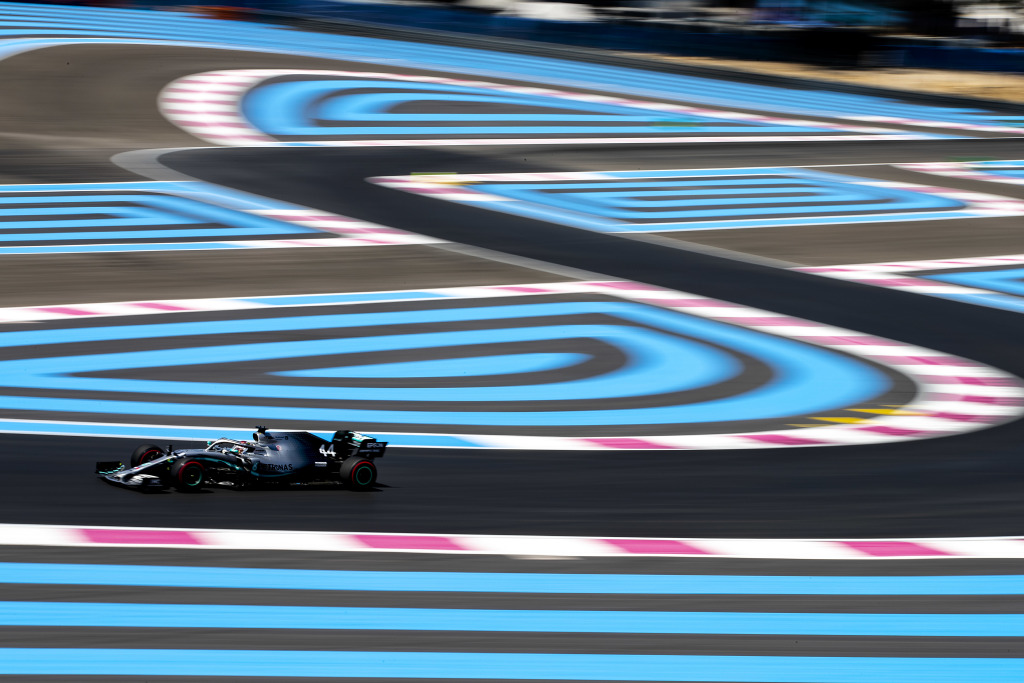 Racing returns to Circuit Paul Ricard this July as the French Grand Prix, which kicks off the second half of the Formula 1 season.

As round 12 of 22 comes around, we will start to get a clear picture of how close the championship battle could be. Are Red Bull set to run away with the constructors’ championship, or can Charles Leclerc and Carlos Sainz resurge as a force to be reckoned with this season?

Get all the latest information on the French Grand Prix, including important information for fans visiting the circuit.

To guarantee easy access to the circuit, all the roads heading towards the Formula 1 Grand Prix de France have been modified or closed for the 2022 edition. You won’t be able to access the circuit with your personal car. Many different mobility options are at your disposal. We invite you to connect on our website to discover your options as well as a map of the new mobility measures and save your transport option.

You will have to choose between the following options:
– Regional Train
– Express GP (Bus)
– Carpooling
– Green Access
– Park and ride

For full ease of access, the circuit requests that all fans fill out this form to inform the circuit of their means of travel. Fans will then be contacted by circuit officials, who will assist with which parking areas could be allocated, the best park and ride systems to use, book shuttle bus time slots, and more.

Park and ride, car pooling and Motorcycle parking (including helmet locker) is free, but requires booking. Parking in the Green Access area costs €70 for three-days, €50 for two days, €30 for Sunday, €25 for Saturday and €20 for Friday. Express GP bus tickets from Marseille, Aix-en-Provence or Toulon costs €25 per day.

Circuit Paul Ricard has a long history with Formula 1. It hosted the French Grand Prix intermittently throughout the ’70s and ’80s before Magny-Cours took the reins full-time in 1991. Grand Prix racing returned in 2018, and delivered a crazy start full of contact and flying carbon fibre.

The track, which is renowned for its wide open run-off areas, is a high-speed circuit with very few hard braking zones. The red-and-blue striped run-off areas make for some interesting racing, as drivers very rarely lose speed if they run off-line, and seem to decide when and where they rejoin the track at their own volition. This did cause a crazy start off the line when racing returned to Paul Ricard, but the 2019 race was a more professional affair.

The track has numerous configurations, with the full track featuring a 3.6mile straight. For the Grand Prix, this is broken up with a chicane, introducing another opportunity to overtake.

Check out the action from 2020’s Formula Regional European Championship race at the circuit, which will give a taste of the F3 action we’re in for this weekend/

What happened at the last French Grand Prix?

The 2021 edition of the French Grand Prix was one of the most exciting in years. Once again, it provided a cat-and-mouse battle between the title protagonists: Lewis Hamilton and Max Verstappen.

It was the Dutchman who was the first to falter, missing the second turn and gifting the lead to his rival. The pair broke away from the rest of the field, with Valtteri Bottas close in tow. But as the first pitstops came around, Verstappen was able to undercut the Mercedes, as it became clear the race was becoming a two-stop.

Meanwhile, the McLarens of Daniel Ricciardo and Lando Norris were involved in the most overtaking within the midfield battling alongside the Ferrari and AlphaTauri cars.

As the race progressed, Verstappen was the first to blink and pitted from the lead for a second time. The chase was on, as he hunted Bottas first, then Hamilton – who opted to stay out. The Red Bull overtook Bottas at the high-speed Signes corner for 2nd position. Much to Bottas’ anger, after his team ignored the calls for a two-stop as Perez steamed passed to knock the Finn off the podium.

Having lost the lead on the very first lap, Verstappen finally reclaimed it on the penultimate tour. Strolling passed Hamilton at turn 8, as Red Bull won a third race in a row for the first time in the turbo-hybrid rera

France is on Central European Summer Time, which is one hour ahead of British Summer Time. The race on Sunday kicks off at 3pm CEST.

There is rarely a wet race in Le Castellet. The region attracts tourists from across the continent for it’s beautiful weather at this time of year. Expect a warm weekend with lots of sunshine.

Formula 3 was the support series in Le Castellet in 2021, but this year it’s the turn of Formula 2. The events in France will be round nine of the Formula 2 championship on the road to Formula 1.

How to stay up to date at the French Grand Prix

Or get a round-up of the latest headlines from Baku and beyond with Motorsport.tv LIVE‘s latest bulletins. Head to their channel on Motorsport.tv for the latest news, interviews and reaction from the paddock. Check out their latest report on the Formula 1 technology being put to use in hospitals in Leicester.