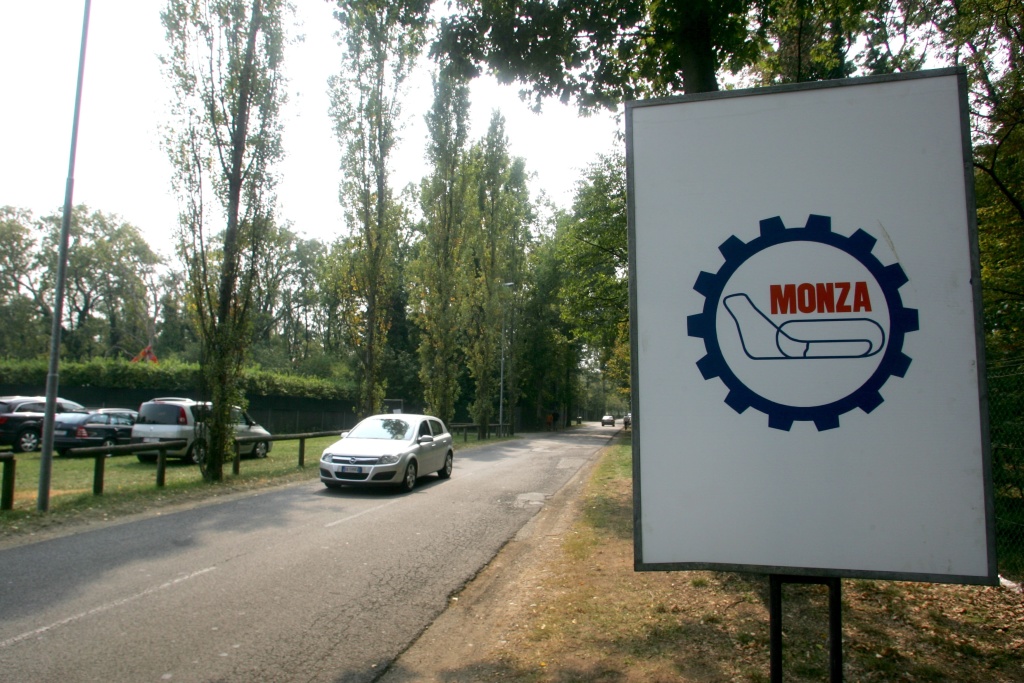 Monza travel guide: How to get to Monza circuit for the Italian Grand Prix

28 Jan 2022 Will Longman
Get the best routes to travel to Milan, Monza and the circuit for the Italian Formula 1 Grand Prix by air, train, road and bus.

The Italian Grand Prix is located in Monza, just outside one of Europe’s most cosmopolitan cities: Milan. As if being in the crowd for one of the world’s most iconic motor races wasn’t enough, many fans decide to stay in the city.

If you’re thinking about travelling to Milan and Monza for a race, this guide will help you arrange your travel plans and ensure your trip goes off without a hitch.

How to get to Autodromo Nazionale Monza

If you’re travelling from abroad, Milan is the closest major city to aim for. You’ll be able to travel to the circuit within an hour, and it puts you in the heart of this exquisite city.

There are three airports in the vicinity of Milan.

If you are travelling to Milan by train, you’ll want to aim for Milan Centrale. Trenitalia operates high-speed services from Turin, Venice and Bologna, while Italo Treno runs a service that stops at Naples, Rome, Florence and Turin.

Passengers from Germany can take advantage of the overnight services operated by OBB nightjet. Leaving Munich at 8:10pm, the train stops in Austria throughout the night before arriving at Milano Porta Garibaldi station at 8:10am. Tickets start at just €45 for a seat, making it time and cost-effective.

If you are driving to Italy, aim for the European route 25. This route begins in the Netherlands and passes through Belgium, Luxembourg, France, Switzerland and Italy. From northern France, it is approximately a 10-hour drive, so those with motorhomes might see this as a useful way of travelling to the race.

The town of Monza itself is slightly north of the city of Milan. You could stay in the town of Monza, which will be approximately a 20-minute walk to the circuit. However, hotels and accommodation might be cheaper in Milan itself. If you do choose to stay in Monza, there are three main ways to get to the race.

There are two train stations near the circuit you can aim for. Monza train station is the most popular, and is approximately 5km from the circuit. Shuttle buses will usually operate from outside the station. Tickets cost as little as €3, and the train takes around 15 minutes.

There is a second train station to the north of the circuit, that is operational on race weekend. Biassono-Lesmo is around 200m from the circuit, by the Lesmo Turns, and you can catch a train from Milano Porto Garibaldi. This entrance to the circuit is quite a walk from the Fan Zone and activities, but a good option if you are in grandstands 9, 10 or 11.

If you’re staying in central Milan, you could take the metro to Sesto1 Maggio FS, and then the Z221 bus to Monza, which will drop you outside the circuit. But be warned: these buses are extremely busy all weekend. They might be a useful mode of transport for Friday Formula 1 practice sessions, or other race series such as WEC or DTM, but avoid this method for Formula 1 Grand Prix Sunday.

Driving from Milan to Monza can get extremely busy on race weekends, and will take around an hour. There are a few car parks around the town, which will cost around €20 per day to park in.

Taxis will also be available throughout the city, and not a bad option if you can split the fare with a group. You’ll be looking at around €60, but it might be well worth it for the ease of travel. It could also be worth jumping on the Metro towards Sesto1 Maggio FS, and jumping in a taxi from there.