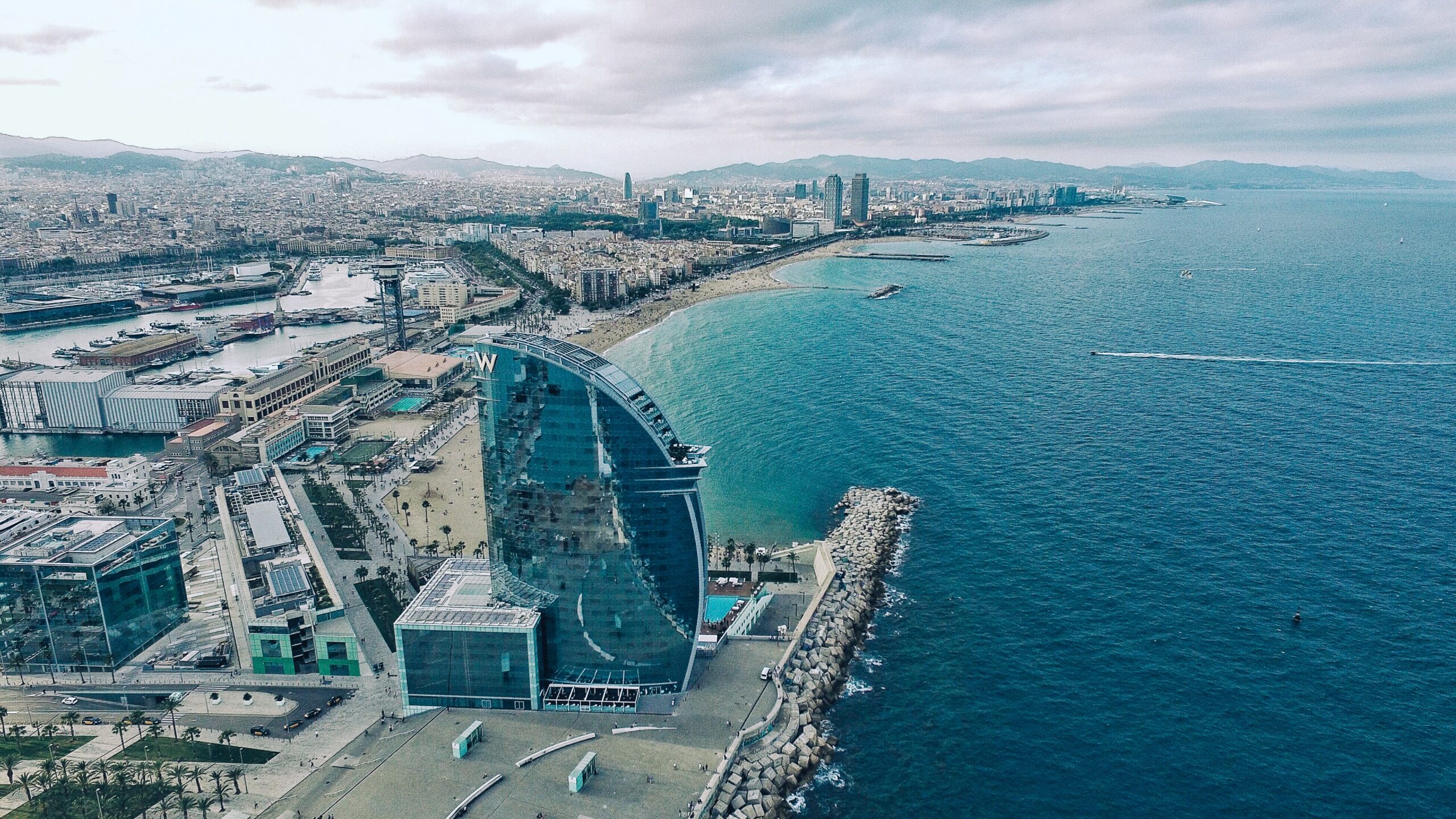 Spanish Grand Prix: 10 things to do in Barcelona on race weekend

Will Longman 16 February 2021
Barcelona hosts both the Spanish Grand Prix and the Catalunya MotoGP. Check out our top 10 things to do in the city during race weekend.

Whether you’re a fan of racing on two wheels or four, you’ll know racing in Barcelona is a season highlight. With pre-season testing and the Spanish Grand Prix, plus the Catalunya MotoGP being hosted at the Circuit de Catalunya-Barcelona, it’s difficult to shy away from the Spanish city.

While the circuit is one of the most variety and technical for drivers and riders, the city is one of the world’s top tourists spots. From good food to experiencing sporting legends, there is something for all racing fans in the Catalan city.

Before you book your tickets to the Spanish F1 Grand Prix of Catalan Motorcycle Grand Prix, check out our top tips for what you can get up to away from the track.

10 things to do in Barcelona on race weekend

The home of one of the world’s biggest powers in football: FC Barcelona. With 26 La Liga titles, 30 Copa del Rey victories and five Champions League trophies, it is a sporting institution of gargantuan proportion.

Fitting then, that they play their games in this beast of a stadium. First opened in 1957, the Camp Nou is the largest stadium in Europe and fourth-largest in the world, with a. capacity of 99,354. While week-to-week it hosts the likes of Lionel Messi and Antoine Griezmann, the stadium has been the stage for historic matches. This is where Manchester United sealed their famous Treble by beating Bayern Munich in the last minute of the 1999 Champions League final. And it hosted five matches at the 1982 World Cup, including eventual champions Italy’s semi-final victory over Poland.

Sporting fans from across the globe flock to the Camp Nou, whether there’s a match on or not. The Players Experience Tour places you in the boots of your favourite players. Including VIP access to the home changing room, a walk alongside the pitch and a trip to the managers’ press conference, where there’ll be photo opportunities aplenty.

Relax on one of Barcelona’s many beaches

Like many of Spain’s most popular cities, Barcelona is a coastal city. Along the east of the city are a number of beaches where locals and tourists soak up the sun. But the key is to know where the locals go, and where the tourists relax.

The biggest beach is Playa de la Barceloneta, which is the closest to the city centre and some of Barcelona’s biggest hotels. Naturally, as the closest to other tourists sites, this is one of the most popular with visitors. If you’re looking for a little more space, head north along the coast to the likes of Nova Mar Bella Beach. You’ll still be able to sunbathe and pick up a volleyball, a little less hectic.

Take to the seas on a sailing cruise

Of course, if you’ve made it as far as the beach, you would be forgiven for wanting to get out further than a shallow paddle. Luckily, that’s no issue.

Sailing tours are run throughout the summer, taking you out into the tranquil Mediterranean to check out the Catalan landmarks. Or, simply relax away from the hubbub of the city and the circuit. Many packages include drinks and tapas, along with the unique chance to step aboard a luxury yacht.

Although, the more adventurous amongst you might be looking to explore the land as much as the sea. As Barcelona is in the north of Spain, it’s within touching distance of not only the south coast of France, but the small landlocked country Andorra.

The unique ‘Three Countries in One Day’ tour takes you from Barcelona to scenic Bagà, before crossing the border into France, and making your way back down through stunning Andorra.

The tour takes around a 11-12 hours, so requires a full commitment, but is well-worth it for the sake of maximising your travelling experience.

When it’s not action on track, a week in Spain is always going to revolve around food. Labelling itself the ‘best market in the world’, this is where you’ll be able to browse over 200 stalls heaving with traditional Catalan food.

At Mercat de la Boqueria, you’ll find the best jamon, red meat, fish, fruit, vegetables, and everything Spanish cuisine is renowned for. If you’re looking to stock up for a race picnic, head to this market rather than popping into a local supermarket. You’ll be able to stock up on authentic food to keep you fuelled all weekend.

Try the tapas at Bodega Biarritz

However, upon your return from the Spanish Grand Prix, you’ll probably be looking for some authentic tapas cooked traditionally. Look no further than Bodega Biarritz, one of the most popular restaurants in the city.

Doubling up as a wine bar and tapas bar, this is the perfect place to unwind after the race, and sample as many tastes of Spain as you can manage.

Marvel at the Sagrada Familia

Wherever you look in Barcelona, you’ll find Gaudi. Gaudi here, Gaudi there, Gaudi everywhere. Fifteen of the Catalan architect’s 20 designs are in the city, and that includes the currently unfinished Sargrada Familia.

Building began in 1882, nearly 140 years ago, and is set to be completed by 2026 – a whole 144 years of work. The basilica is part of the NESCO World Heritage Site that comprises seven of the architect’s work in the city, and is a sight to behold.

While you could check out the building from the ground, head to the rooftop bar at nearby Hotel Ayre, for a unique view and selfie opportunity.

If Barcelona had a soundtrack, if would be flamenco. The genre became popular in Spain in the 18th century, with ‘tablaos flamencos’ taking off in the 20th century. Here, dancers and musicians would improvise and use the dance to express themselves, and they later evolved into cafes for the public to gather and enjoy.

Palacio del Flamenco is one of the best venues you can gather for dinner and an authentic show – but be sure to book early to avoid disappointment.

The Barcelona aquarium is Europe’s largest, and home to 11,000 animals of 450 species, living in 35tanks. While the numbers are and make for a fantastic trip, but there is a pièce de resistance.

The 80-meter long underwater tunnel allows you to walk through the incredible shark tank. The enormous tank houses eels, sunfish, rays, and two species of sharks: the sand tiger, and the sandbank. They can grow to reach lengths of um to 3.2m, and are no doubt the stars attraction.

While Pablo Picasso spent most of his life in France, he spent much of his childhood in Barcelona, regarding it as his true home. It’s fitting, then, that the Picasso Museum, which holds 4,000 pieces of his art including many formative pieces, is in the city.

You’ll see some of his early sketches from his time in Barcelona, and observe how they progressed until he created one of the most iconic styles ever seen.