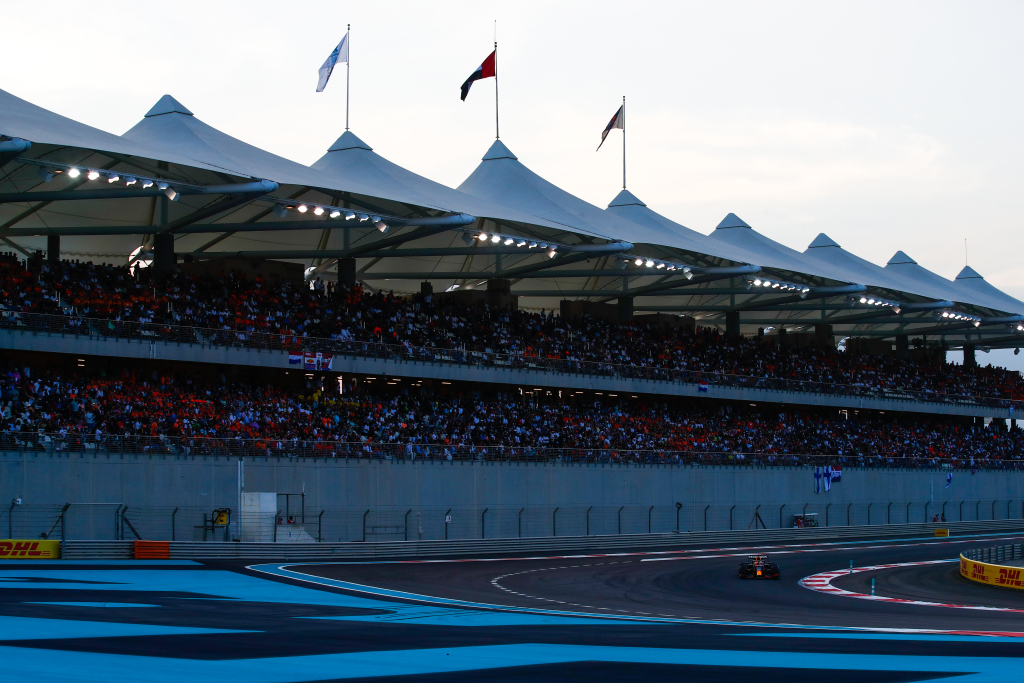 Will Longman 15 December 2021
See videos of the final lap overtake of Max Verstappen on Lewis Hamilton at the Abu Dhabi Grand Prix from the grandstands at Yas Marina.

Max Verstappen pulled off a sensational overtake at turn five on the final lap of the final race of the Abu Dhabi Grand Prix. It was total pressure: one shot to win or lose the world championship.

Lucky for the Dutchman, he was far from alone. The Dutch contingent descended on the Yas Marina Circuit in huge numbers, armed with bright orange t-shirts, Dutch flags and ready with flares aplenty. Just as they had been around the world for the entire Formula 1 season, the Orange Army were ready.

There are three key overtaking zones at the Yas Marina Circuit. The hairpin at turn 5, the turn 6-7 chicane, and the banked turn 9 hairpin. Max didn’t hang around, diving down the inside at turn 5 and snatching the lead from the seven-time world champion.

The fans in the turn 5 grandstand couldn’t believe their eyes. As fans with the Silver Arrows on their chest were heading for the exits, the stadium grandstand that horseshoes around the hairpin erupted. Thousands of fans knew they had just witnessed history, as the Netherlands claimed its first-ever Formula 1 World Champion.

But what did it feel like from the grandstands?

We’ve compiled a collection of our favourite fan videos from the ground in Abu Dhabi. From the best views to biggest cheers, see what it was like when the party got started at the Yas Marina circuit.

Max Verstappen: the championship-winning overtake from the grandstands

Of course, key overtakes do not always happen right in front of you. While Abu Dhabi does have grandstands that offer views of multiple corners, turn 5 is littered with big screens to help fans follow all the action before they speed round. This first video shows how fans tracked the action before the battle charged towards them.

While the previous clip was located at the exit of turn 5, this next one is at the corner entry. It showcases the speed at which the cars approach the turn, and the deceleration into the turn.

Right in the heart of the action, you can feel the emotion of the Dutch fans celebrating the impending win, while you can see and hear the despair of Hamilton’s fans.

This is a great clip that shows the entire event, and the great all-round views you can get of a Formula 1 track from trackside.

This final video shows the party starting later in the lap, as well as the incredible views offered by the Marina grandstand along the back straight.