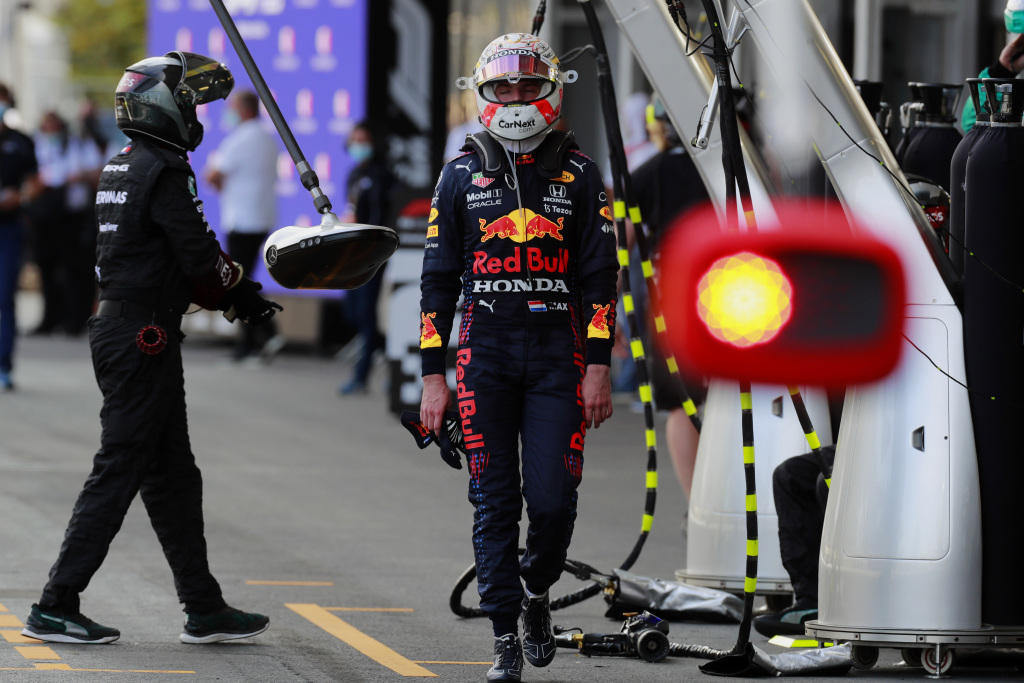 17 Jun 2021 Will Longman
The Dutchman attracts huge crowds at the Belgian Grand Prix. Why hasn’t he taken victory there, and why is it so important he does in 2021?

A little-known fact about Max Verstappen is that despite racing under the Dutch flag, he was born in Belgian to a Belgian mother. But the Flying Dutchman was schooled in the Netherlands and ‘feels’ closer to a Dutchman like his F1 driver father. And when Formula 1 rolls in for the Belgian Grand Prix, Spa turns Orange in support of Verstappen. The grandstands fill with his dedicated fans from both sides of the Dutch-Belgian border.

But, after six races, Max’s best position at Spa has been third position. And he’s failed to finish two of the races. So, what’s going wrong?

We’ve investigated Max’s appearances at Spa-Francorchamps in the video below to see if there are any trends. We start with the 2015 Belgian Grand Prix, when Verstappen raced with Torro Rosso, up to the 2020 race.

But we’ll also look at why it’s important he changes those fortunes in 2021.

During a year when Max is as close as ever to Lewis Hamilton and that elusive first world title, winning at Belgium will be critical.

The Red Bull machine is looking as fast as it ever has, and Spa-Francorchamps is the perfect circuit to display its true performance, and it would be a massive statement for Verstappen to stamp his authority on 2021.

But it will also be a race open to fans – and a lot of them will be dressed in orange. They’ll be expecting a result from their man after the disappointments of the past.

There’s still time to book your tickets for the race in Belgium in August. Head over to our ticket page to book your spot at Spa-Francorchamps for the Belgian Grand Prix. Grandstand and general admission tickets are now available for the 2021 race.