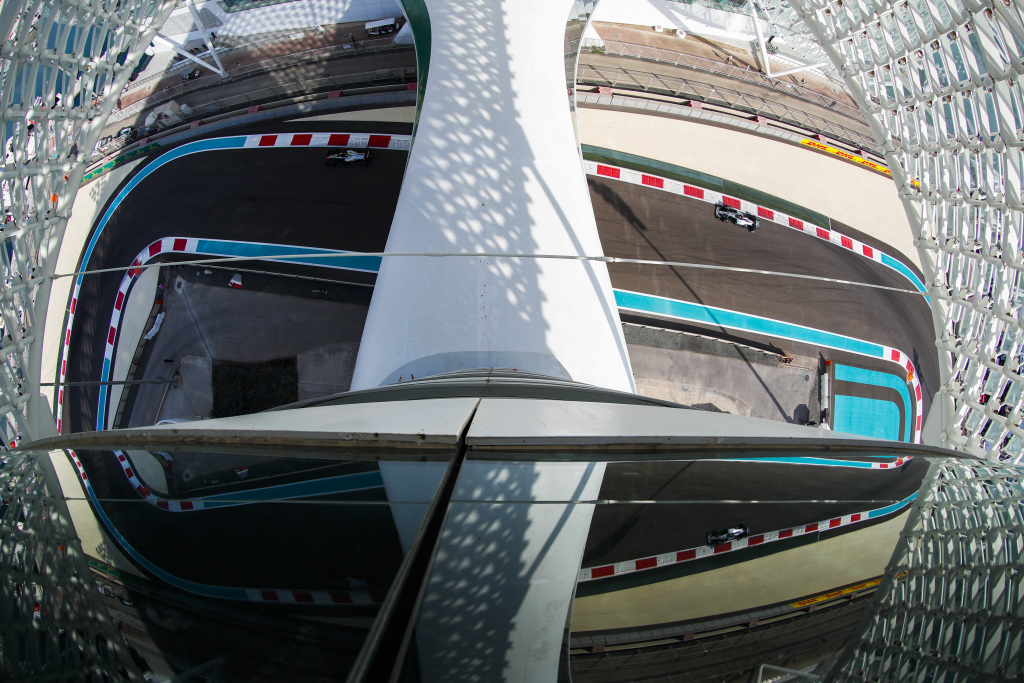 How many laps does each Formula 1 race have?

Will Longman 30 June 2021
Find out how many laps each Formula 1 Grand Prix consists of, plus circuit length and race distances for every Formula 1 track.

Each and every Formula 1 race is unique. Circuits have character in abundance, whether they’re iconic tracks, or temporary street circuits.

Unlike some other racing series, Formula 1 races are run to a specific distance, rather than time or a set number of laps. This number of laps changes dependant on the length of the circuit, to ensure each race is roughly the same length of time.

That’s why you might tune in to one race on television that has 78 laps, and another the next week that’s set at 40 laps.

This also has an impact on fans in the grandstands at a race. You will want to know exactly how many tours of the circuit the cars will make, and how many times they will pass your view.

Our handy guide lists the number of laps of Formula 1 races for the 2021 season, and answers any questions you might have about the length of F1 races.

What are the rules about race distances?

The minimum length of a Formula 1 race is 305km, or 190 miles. A race must complete at least as many laps as it takes to get to that distance.

However, there is an exception. The Monaco Grand Prix is run to a distance of 260km, or 160 miles. Why the exception? A lap of Monaco is short, but slow. Max Verstappen’s average sped when he won the 2021 race was 157km/h, compared to the 288km/h by which he won in Styria. Therefore, the exception is made to run it to a shorter distance.

How long is a Formula 1 race?

Typically, a Formula 1 race will last between 80 and 100 minutes from start to finish. This can be longer if there are many Safety Car periods, where the cars slow down, or red flags, which pauses the race. In the case of a red flag, the race is likely to last over 2 hours.

What’s the most number of laps in a single F1 race?

Formula 1 drivers used to take on 200 laps of the Indianapolis Motor Speedway. That was through the 50s and ‘60s, when the Indy 500 was a part of the championship.

How many laps are there in each Formula 1 race?

The list of races below lists the different Formula 1 races, the length of the circuit, race distance and number of laps in each Grand Prix.

Book tickets for the races listed above and be in the crowd for all the action.