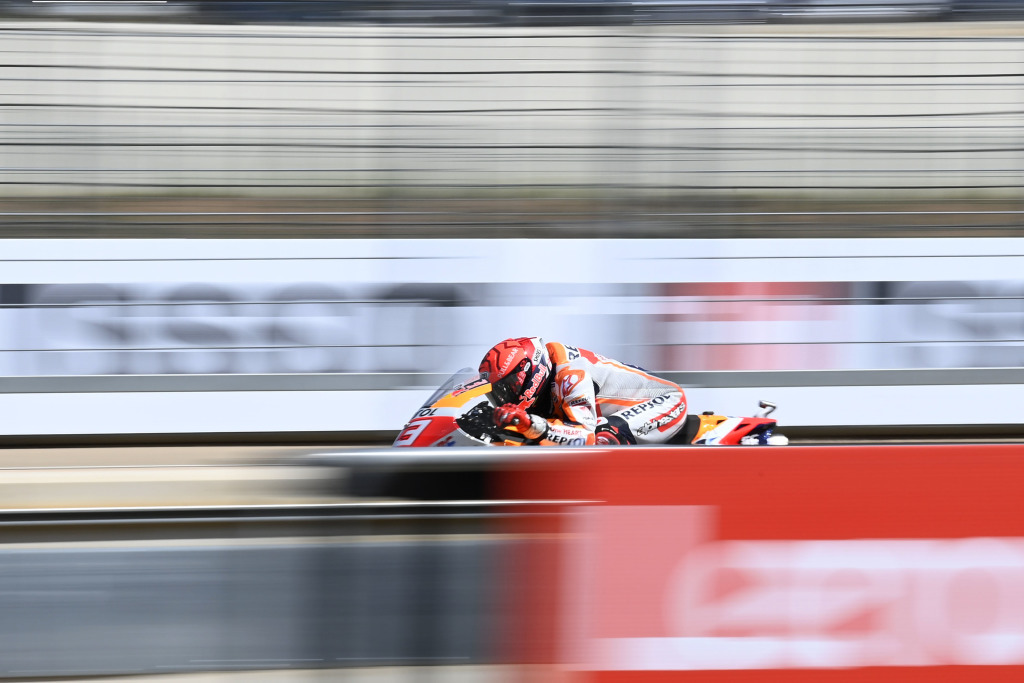 Lap records in MotoGP: list of fastest lap times at every circuit

Will Longman 22 September 2021
See the full list of lap records at every MotoGP circuit, plus which driver and team has the most records, and the longest-standing record

Throughout its illustrious 70 year history, MotoGP has seen some stunning laps and fantastic circuits. As the machines and talent in the sport has grown, we’ve seen MotoGP lap records tumble race after race.

For context as to how much faster MotoGP is in the modern day, let’s take a look at comparable laps from the past. Brno has been on the calendar for decades, but its current layout was brought in in 1987.

The list below features the fastest laps ever recorded at modern MotoGP circuits.

Rider with the most lap records

Honda’s Spanish rider Marc Marquez currently holds the most lap records in MotoGP with six. He has gone quicker than anyone at COTA, Sachsenring, Silverstone, Chang International, Phillip Islan and Ricardo Tormo. You wouldn’t expect anything less from a six-time premier class champion.