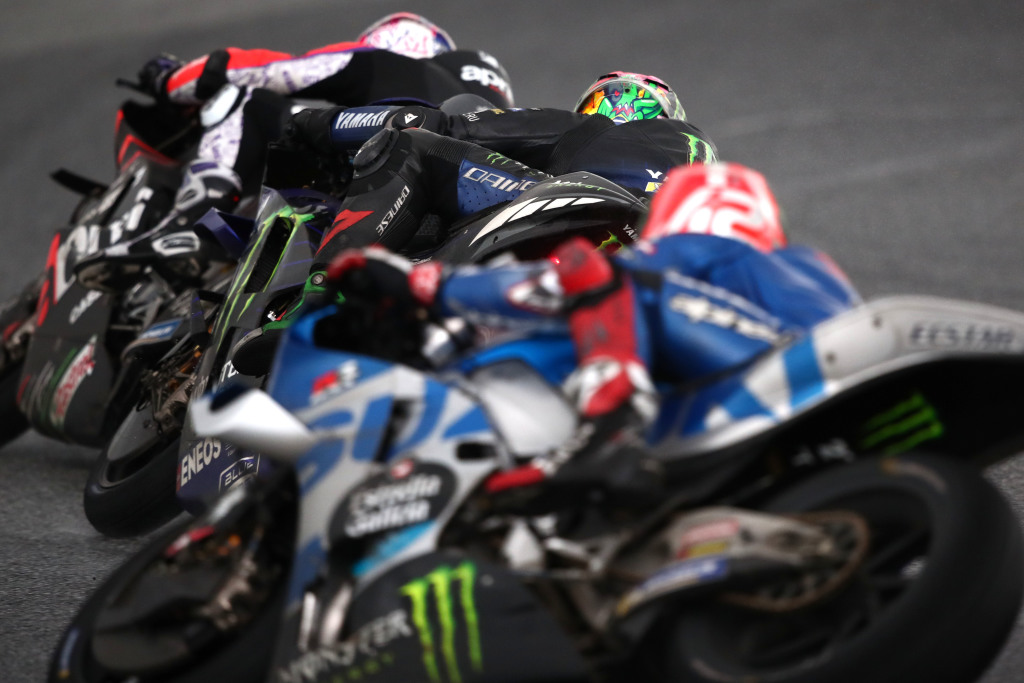 3 Oct 2022 Will Longman
Everything you need to know about the MotoGP 2023 calendar including races, circuits, dates and ticketing information

MotoGP is set to visit two major countries for the first time ever in 2023 as Dorna has announced the biggest premier-class calendar ever.

The series will run 21 races in more countries than ever as the well-travelled series plants its flag in India and Kazakhstan for the very first time.

MotoGP is also set to celebrate its 1000th Grand Prix during the forthcoming season, which also features a new look start to the season.

The 2023 MotoGP season is the biggest yet, with new races popping up in Asia, and old classics across Europe and the world returning.

France will host the series’ 1000th Grand Prix event in May when the riders roll into Le Mans to take on the Bugatti Circuit. Home race of 2021 champion Fabio Quartararo, Dorna will be sure to celebrate the milestone in style with fans at home and at the circuit.

Classic race venues at Silverstone, Assen, Sachsenring and Misano return to the calendar. However, the previously announced race in Hungary has not materialised. Races in Finland and Czechia are also omitted from the calendar.

Racing in India for the first time

It’s no question that India is a country that knows about bikes. Two-wheelers make up three-quarters of the total vehicles on the road in the country – that’s over 37,000,000 bikes.

And it’s also motorsport-mad. When Formula 1 raced at the Buddh International Circuit, over 60,000 passionate fans travelled to the circuit just outside New Delhi to watch the race.

MotoGP has chosen the current moment as the one to expand into this market, and will host its first race at the track in September. It will be the first major international motorsport event in the country since Formula 1’s last race in 2013 – so expect a packed crowd and enormous atmosphere.

A giant leap into the Land of the Great Steppe

MotoGP will also be making its first appearance in Kazakhstan as part of the new season.

A new circuit at Sokol, a one-hour drive from the largest city Almaty, is set to be built offering new challenges to the riders for the new season.

The country laying down the foundations for growth in the motorsport world: Makar Yurchenko raced in Moto3 in 2018/19, and it was due to host an event in the inaugural FIA/FIM Rally Raid World Championship.

As MotoGP arrives in the country, all eyes will be on the track and the racing action the circuit can provide.

Stay up-to-date on the MotoGP calendar every time you switch on your phone or computer with our handy calendar wallpapers. See the country, dates and circuit for every round of the new calendar at a glance, while giving your device a classy motorbike makeover.