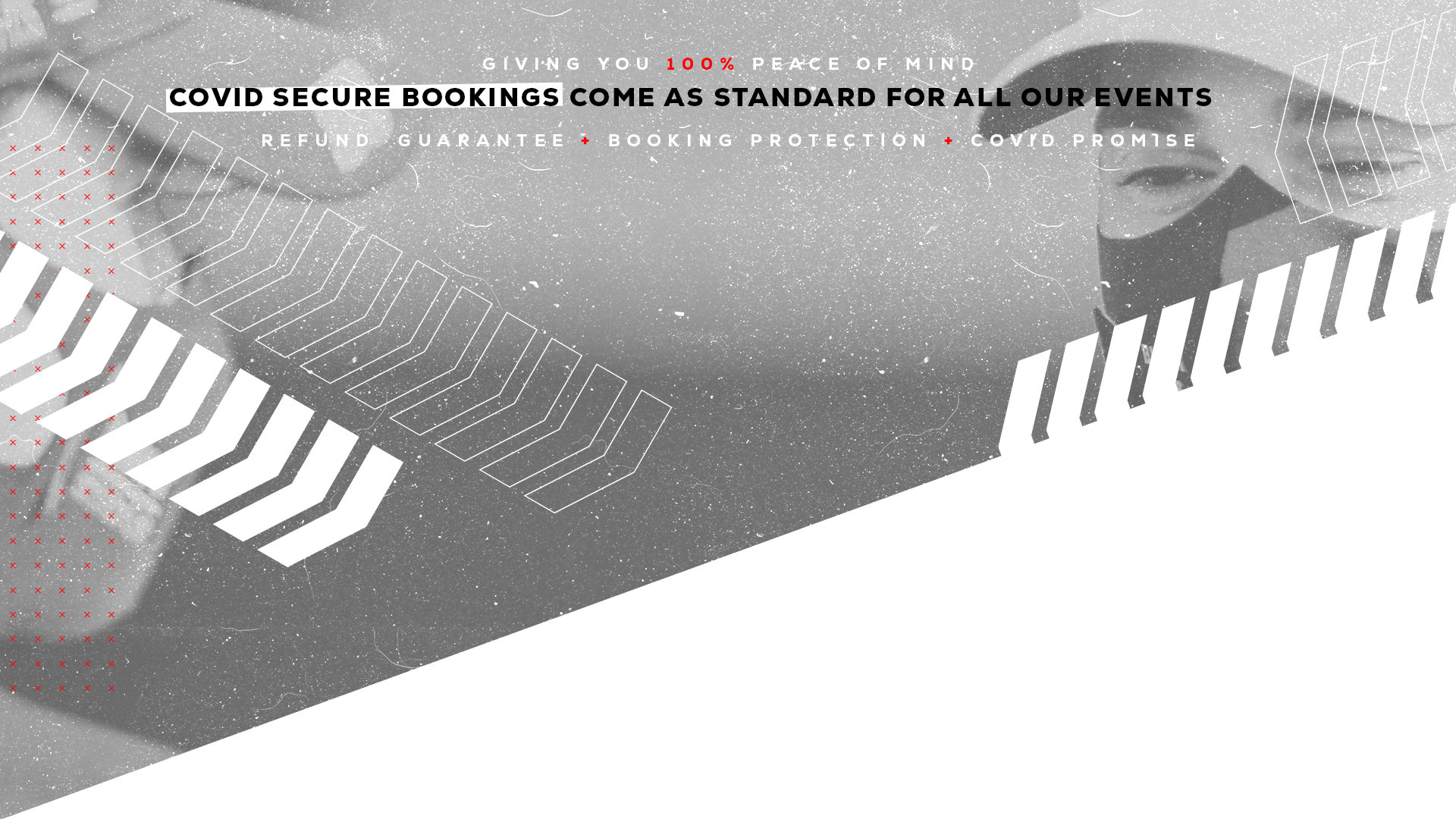 Already have an account? Go to your accounts page and be sure your on-sales notifications are selected
BLOG | DRIVEN
Head over to Driven for race guides, travel advice and leading insight
VISIT BLOG
Blog
Follow us on social
Social
Have a question?
Chat to one of our dedicated customer team now. Lines open between 9am and 5pm Monday to Friday.
Chat

Singapore goes under the lights for the original night race

Racing took to the streets in Singapore back in 2008, for the sport’s first-ever night race. Within a few years, this race around the streets of Marina Bay in downtown Singapore quickly gained a reputation as one of the toughest races the sport has ever seen.

For the best part of two hours, the drivers push around the challenging, tight 5km circuit. This is the race the drivers train for all season, with temperatures in the cockpit reaching up to 60°C. It requires all the focus and skill they can muster, as proved by the fact every edition of the race has seen at least one safety car deployment.

Between them, Sebastian Vettel and Lewis Hamilton dominate Singapore, having won every race since 2011 bar one. This is a race that showcases the very best the sport has to offer, with Fernando Alonso and Nico Rosberg the only two other drivers to win, meaning only these four World Champions share the glories. Between Formula 1 sessions, drivers from the Ferrari Challenge and Porsche Carrera Cup Asia will be out to impress.

Besides showcasing the cars looking their best, illuminated by 1,600 floodlights, Singapore offers some of the best entertainment around. Red Hot Chilli Peppers, The Killers, Liam Gallagher, Muse and Ariana Grande are just some of the acts to have performed in recent years. Announcements regarding 2021 entertainment line-ups are expected in the coming months.